Driver arrested for siphoning off wine into parents’ basement

A wine tanker driver who siphoned off thousands of litres of wine into a basement on his parents’ property near Carcassonne, south west France, has been arrested. 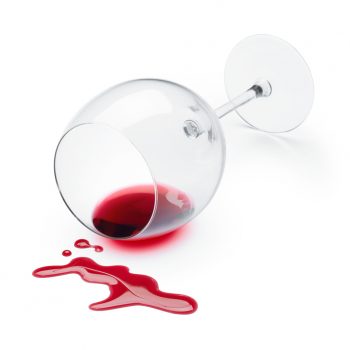 As reported by local newspaper L’Independent, authorities were alerted to the incident after being called out to an altercation between two men arguing in front of a 28,000 litre wine tanker, which had a flexible hose trailing into the basement of a nearby garage.

One of the men, believed to work for a tanker company based in Montredon-des-Corbières, near Narbonne, had suspected that the driver had been siphoning off wine from his tank and had confronted him.

The scam was alleged to have been taking place over several months at least, if not years, with the company losing hundreds of litres of wine.

On further investigation, police discovered a number of 20 litre buckets filled with wine, stored in the basement, as well as 100 buckets hidden under a tarpaulin on the back of a truck. In total, nearly 3,000 litres of wine were seized by the police.

After a portion of its load was siphoned off, the tanker was believed to have been topped up with water.

The tanker driver, 52, and his parents, both in their 70s, were brought into police custody. Both parents were released without charge after the driver pleaded guilty to the theft.

The man faces trial in February 2018, according to L’Independant.