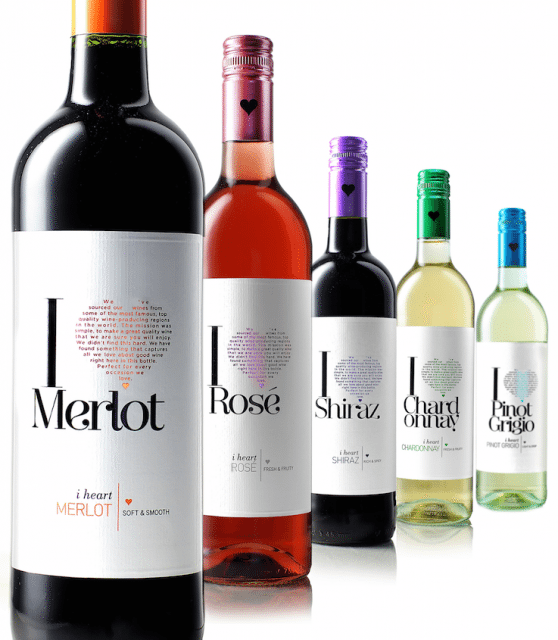 According to records filed at Companies House, the company saw turnover rise 20% in the 12 months to 31 December to £36.5 million, but the Brexit effect on exchange rates and the resulting losses were a “dominating factor” in the fall of profits.

Overall profit for the year fell “significantly” by around 58% to £283.4k, down from £678.9k in 2015, the figures revealed, with operating profit recorded at £517.7k, down from £882.6k in 2015 . However the company argued that at a comparable operating level (ie without the effect of the volatile exchange rate) operating profit was up 15% to £851,000, but it was non-operating exchange losses on long term loans and new hedging contracts taken out shortly before the end year that had hit this figures, after resulting in charges of over £450k. Overall exchange losses in the year amounted to £249k, it said, down from a £131k gain last year,

Managing director Robin Copestick told db that despite the unfavourable exchange rates and one-off exceptional items reducing net profit, he was happy with our 2016 results, saying 2016 was a great year for the company in terms of overall sale and brand building, particularly for its flagship brands, I heart and Prosecco brand, Mionetto.

“I heart grew to nearly 10 million bottles around the world at a growth rate of 23% and looks set for 14 million bottles in 2017. Mionetto also showed impressive growth of 47% compared to 2015 and is well on the way to be the number one premium Prosecco in the UK,” he said.

“The company also expanded its workforce by 25% as it planned for continued growth in 2017 and beyond. I am pleased to say that this growth is being realised as we look forward to a very strong 2017 performance.”

Tight margins across the on- and off-trade also contributed to gross margin falling by 1 percentage point to 8.6%.

In May, Copestick told db the company was planning to launch a range of entry-level £5 generic red and white ‘house’ blends to the flagship I heart wine brand to mitigate the effect of price hikes on varietal European wines caused by the late Spring frosts, adding that the price of bulk wine was already beginning to harden due to decreasing availability of juice. At the time, the brand also launched three premium regional-led skus under the brand, the first time it had added region specific wines to the previously varietal-led range.

The producer has been fully owned by German group Henkell since May 2016, and the UK distributor has been a springboard for a selection of new products launching into the UK market, including one of Germany’s biggest pilsner brands, Radeburger and Prosecco brand Mionetto.