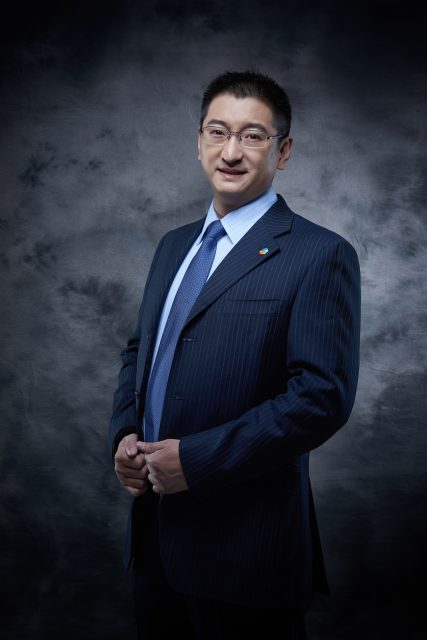 According to a Chinese media report, Li will remain as general manager for COFCO Wine & Wine.

The appointment of Li seems to be an effort by COFCO to reboot Great Wall, which has suffered an 8% sales drop in the first half of the year, while its wine importing business overseen by Li, has been registering double-digit or even three-digit growth since its launch in 2014.

In 2016, Great Wall’s sales declined by 9% as Chinese consumers’ demand for domestic wines waned. Meanwhile, strong demand for imported wines has pushed up sales for COFCO’s imported wine business by 147% to RMB 400 million (US$58.9 million).

Li, a graduate of Peking University, joined COFCO in 2007. In 2014, he was appointed as general manager of COFCO Wine & Wine, at that time, a fledgling business for the group.

But within three years, COFCO Wine & Wine has grown to be a leading wine importer in the country. It claims to have imported six million litres of wine in 2016, which would put it on a par with ASC Fine Wines, the country’s biggest wine importer by volume.

The Great Wall winery, founded in 1983 by COFCO, is capable of producing about 50,000 tonnes of wines annually. It’s estimated to make up roughly 20% of wine sales in China.