Women in the Australian wine industry are leaving due to its “macho image”, Wine Australia chairman Brian Walsh has reportedly told an Australian newsite. 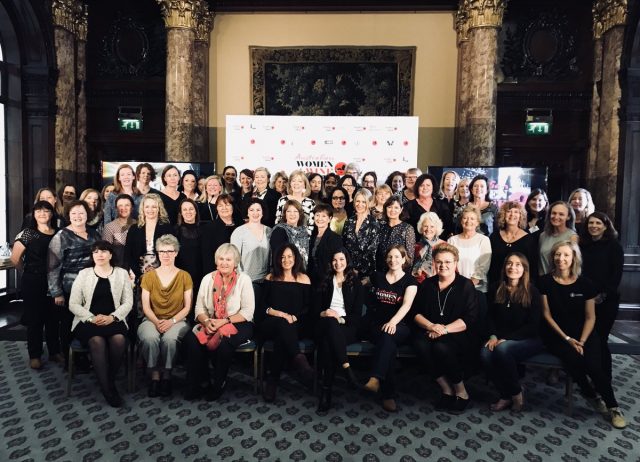 According to Oz newspaper ABC, Walsh saying that the industry was “losing talent” as many woman studying viticulture and wine production did not stay in the industry.

“There are a lot of clever people going through university but within a decade they’re slowly disappearing and we think “what a waste,” he apparently told ABC, adding that it made the wine community “less robust”.

He said the change in the industry had to begin with the men.

“We have to make sure we don’t inculcate a macho culture where you have to work 18 hours a day and prove you’re a ‘man’ or prove yourself by some old-fashioned method of measurement,” he said.

Walsh was speaking at yesterday’s Women in Wine Awards, which was being held in London for the first time this year, in collaboration with marketing and trade body, Wine Australia.

Nearly sixty female wine producers and winery owners from Australia took part in the tasting, which was organised in part to inspire the next generation of women to join the wine trade and reflect their contribution.

According to the Australian Women in Wine founder Jane Thompson, only 10% of the Australian wine industry is made up of women winemakers, despite an equal split between the sexes of winemakers leaving oenology and viticulture courses.

She told the newsite that traditionally, the wine industry has been a very male industry and not “particularly friendly to women, especially in the stage of their career where they want to start a family”.

“What we do know is for graduates we’ve got about equal numbers of men and women coming out, but it’s later on that they’re dropping out and we’re not getting them staying in,” she is reported as saying.