The 2016 Vineyard and Winery Census conducted by the Oregon Wine Board has shown a rise in the number of wineries and vineyards in the state as well as the robustness of its industry. 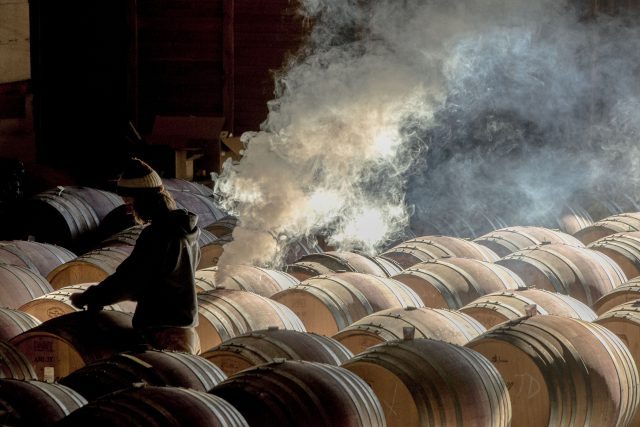 The annual report showed that the number of wineries in Oregon rose 3% in 2016 from 702 to 725, the equivalent of two sites opening every month.

Plantings also rose by some 8% from 28,034 acres in 2015 to 30,435 last year, with the main varieties planted being Chardonnay, Riesling and Pinot Noir. Pinot Noir remains the most planted variety, accounting for 64% of total plantings.

The growth in new wineries and vineyards was supported (and partially fuelled) by the strong performance of the wines themselves, the census reported that case sales were up 10% to 3.4 million and sales revenue up 12% with US$529m being generated by the end of 2016.

There have been a number of developments in Oregon of late with Jackson Family Wines being a key player buying a number of wineries in 2016 and then this year (2017) announcing it was building one of its own to handle increasing production.

Investment has come from further afield too, with Champagne Henriot taking a majority share in well-known producer Beaux Frères earlier this year and retail giant Amazon adding a range of Oregon wines to its wine division.

Oregon Wine Board chairman, Steve Thomson, said: “While production decreased last year, the volume of sales is up along with the dollar amount for the year.

“This shows the Oregon wine consumer is drinking more at a higher price per bottle. Our growers and winemakers are helping educate and refine the palate of wine drinkers, thereby reinforcing the quality of wine produced in all regions of the state.”

The strong performance of the state’s wines look set to continue as well. Overall sales of Oregon wine are up 7% over the last 12 months and with wines priced at $20-$25 a bottle being the strongest performers.