Dom Pérignon has announced the launch of its 2009 vintage, ahead of the 2008 due to the warmth and richness of the year. The first time it has broken the order of its releases. 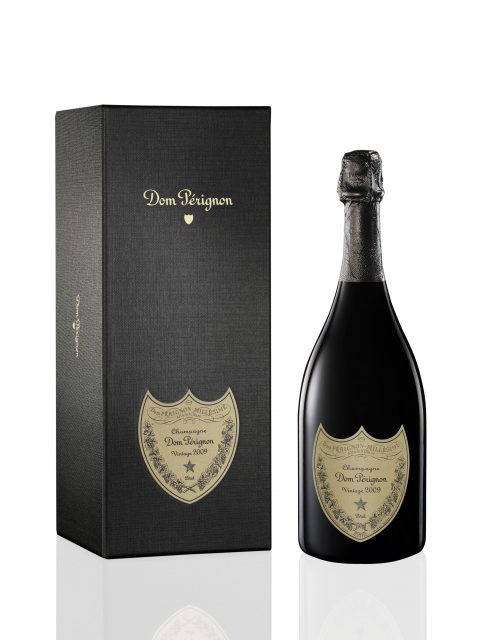 Chef de cave Richard Geoffroy said the 2009 was marked by “fruit, glorious fruit!” and that experience of other warm vintages such as 2003 had been vital to the handling and creation of the 2009.

Geoffroy said: “Dom Pérignon 2009 would certainly not be what it is without the experience gained while producing Dom Pérignon Vintage 2003 – the first of a fantastic decade to rise to so many challenges.  It is one of the ‘seminal’ Vintages that encourages winemakers to go beyond what they already know: to take risks and keep on growing.”

The 2009 vintage was of course a standout year across France, with great wines produced in Bordeaux and Burgundy as well but at the start of the year, at least in Champagne, things did not start out quite so favourably.

The end of the 2008 winter was very harsh and followed by a mild and rainy spring. Flowering was difficult and the threat of mildew high.

Storm’s in July raised further fears but then the weather turned in August and apart from a hailstorm on 4 September which struck Hautvilliers, Verzenay and Chouilly, remained “perfect” all the way through to the harvest which began on 12 September.

The fruit was “magnificently mature and flawlessly healthy”, with the Pinot Noir particularly good. After blending the vins clairs, the final wine spent seven years on its lees in the cellars.

Earlier this year, it was explained to the drinks business why the brand had chosen to release the 2009 ahead of the 2008, the first time in its history it had ever broken the chronological run of releases.

Dom Pérignon’s international marketing director, Niccoló Ragazzoni, explained: “The 2009 was a warm year producing quite rich wines and so the first plentitude of the wine was reached quicker than the 2008, which was a cooler year.”

2008 has been widely described as a brilliant vintage and the best in Champagne since the legendary 2002. Bookended by bright, dry conditions in spring and September, the middle of the growing season saw cool conditions prevail to produce a high quality crop with plenty of acidity.