Are we about to see a new round of takeovers and consolidation in Champagne? 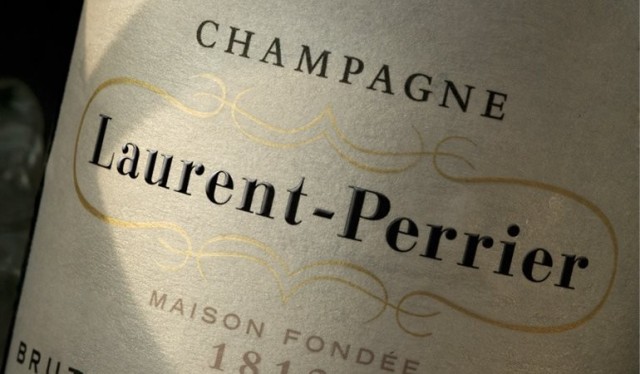 Rumours in Paris financial circles suggest that the de Nonancourt family, which holds about 60% of Laurent-Perrier, based at Tours-sur-Marne, is sounding out the market about a possible sale or dilution of its stake.

Laurent-Perrier is the fourth largest house in Champagne, with just under 4.5% of the global market. Apart from the eponymous brand, it is famed for its Brut Rosé and Grand Siècle cuvées, the group also owns the Salon, de Castellane and Delamotte Champagne houses.

Laurent-Perrier denied the rumours on Friday with spokesman Arnaud Richard telling Bloomberg: “The information is not correct as it is not in the family’s near-term or long-term plan to cede the company.”

However, the rumours of at least a partial sale persisted over the weekend.

Any possible sale may be some way off as financial market sources stress that the controlling family is taking only preliminary soundings and could easily abandon the idea. Bernard de Nonancourt bought the house in 1947 following his distinguished career in the second world war and transformed it into one of the most successful champagne groups. He died in 2010.

According to its latest filings, the Laurent Perrier group’s net income rose by 10.2% to €25.2 million for the year ending in March. However, the shares have fallen by some 15% so far in 2016, meaning its market value is about €413 million euros.

Any potential purchasers will need deep pockets because Laurent Perrier will carry a large buyer’s premium to take account of vineyard holdings, maturing stocks and the still large potential to expand the brand’s worldwide prestige. Analysts suggest that to be successful an offer for full control might need to top €1 billion.

Two potential purchasers have been touted already in LVMH and Remy Cointreau. LVMH’s Bernard Arnault would have no difficulty funding such an acquisition to bolt onto his Moët & Chandon and Veuve Clicquot brands among others.

As by far the largest Champagne group, however, such an acquisition might raise eyebrows among some competition regulators. On the other hand, it is unlikely that France would wish to see such an iconic brand as Laurent-Perrier fall into foreign ownership.

The other party rumoured to be interested is Remy Cointreau. It is no secret that chief executive Valerie Chapoulaud-Floquet wants a prestige Champagne brand for her portfolio following the termination, last year, of the distribution agreement for the Charles Heidsieck and Piper-Heidsieck brands, which Remy Cointreau previously owned .

Neither LVMH or Remy Cointreau has made a formal comment on the speculation.