Liv-ex has recorded its first ever trade of a Chinese wine – Moët Hennessy’s ‘Ao Yun’ label from Yunnan province. 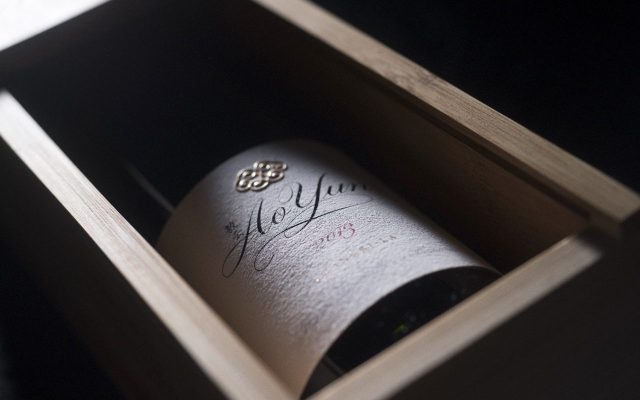 A six-pack of the Ao Yun 2013 was traded on the exchange on Wednesday 28 September and immediately saw “a further flurry of activity”. All the trades were for between £1,410 and £1,600 per half dozen.

It is not only the first Chinese wine to trade on Liv-ex but the first trade for a wine from any Asian country.

In another first this August an English wine – a six-pack of Nyetimber’s ‘Classic Cuvée’ – also saw its inaugural trade on the Liv-ex exchange.

Liv-ex Director Anthony Maxwell commented: “This is an exciting moment for Chinese wine and the fine wine market as a whole.

“It further highlights the diversification occurring in the fine wine market. Historically, secondary market activity for fine wine has been dominated by the traditional old world regions of Bordeaux, Burgundy, Champagne, Tuscany and the Rhone, with Bordeaux taking the lion’s share. Increasingly we are seeing a presence of wines from other regions on the market – in August, English wine traded on Liv-ex for the first time.

“This trade represents the entrance of Chinese wine onto the fine wine market.”

Ao Yun, which means ‘sacred cloud’, is a Cabernet blend made using grapes from Adong in the Chinese province of Yunnan. The extremely remote vineyards are within a Unesco-protected site that is 2,600m above sea level on the edge of the Tibetan plateau.

The wine was released earlier this year with the head of Moët Hennessy Estate & Wines, Jean-Guillaume Prats, comparing its inception to that of Australia’s Penfolds Grange.