Five teetotal celebrities that want to sell you alcohol

Charting the five biggest celebrities that don’t drink, but appear to want you to. 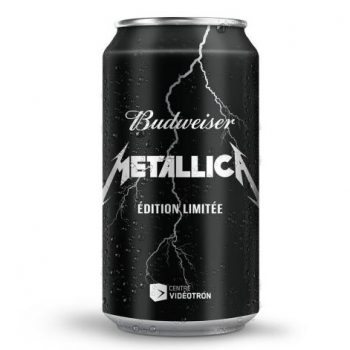 Last month we brought you the top 10 teetotal celebrities, highlighting the glitzy few to have shunned the champagne in favour of a healthy lifestyle.

However, it quickly came to light that while a few famous faces had elected to shun booze, they seemingly had no problems with creating it and selling it to you.

So with that in mind, we’re bringing you the five biggest names to do just that – abstain from the sauce themselves, but create, release and endorse alcohol products to sell to the general public. 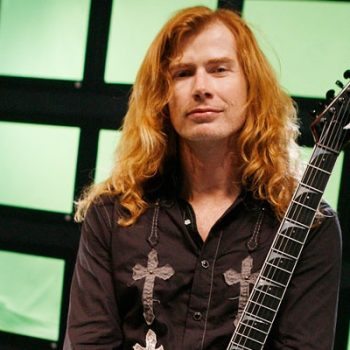 Dave Mustaine gave up boozing many years ago as his heavy living lifestyle became too much of a burden. However, he didn’t want to give up the fun completely, and quite obviously still wanted all of us to enjoy some prime good times. He did this first by releasing a wine, which proved so popular that it sold out in just 72 hours.

If that wasn’t enough, news broke last month that Mustaine has a beer in the pipeline after teaming up with Canadian brewers Unibroue. 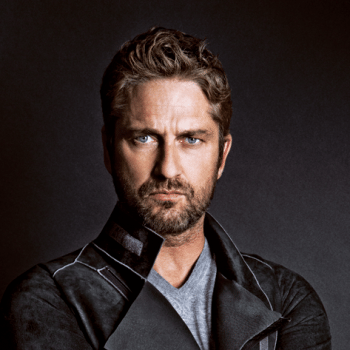 Okay, so this one is cheating a little bit. Butler famously gave up alcohol several years ago after announcing in February 2012 that he had completed a course of treatment for substance abuse of pain killers at a rehab centre.

Flash forward four years and Whisky Distillery Glenturret revealed that they would be naming one of their whisky casks after him. The distillery have done this for several Scottish luminaries, including Andy Murray, actor Ewan McGregor and The Earl and Countess of Strathearn. Furthermore, every £2 from every bottle sale will go towards a Bottle Your Own charity effort. You have to say fair enough then, really. 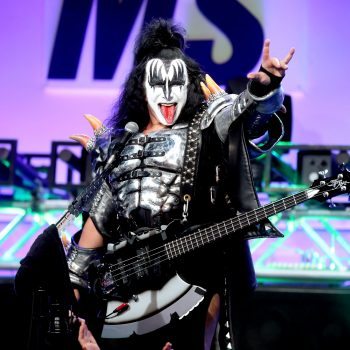 Simmons is teetotal for religious reasons, which may shock some people given his shocking stage get up, but he too has seen no problems with jumping on the bandwagon. It’s no surprise, really, given that at one point Kiss put their branding on a whole universe of merchandise at their peak. This, of course, included a range of wine, that came in all manner of varieties from Chardonnay to Zinfandel. 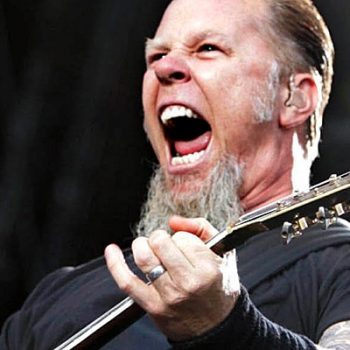 Metallica frontman James Hetfield is a well known teetotaller having battled with drink and drug problems for the majority of the band’s existence – something that was brought to light by the 2004 documentary Some Kind of Monster. However, in 2015 the band teamed up with Budweiser to hand out over 91,000 free cans of Metallica-branded beer. The beer was available to buy for a short time, but they are now firmly entrenched as collectors items. 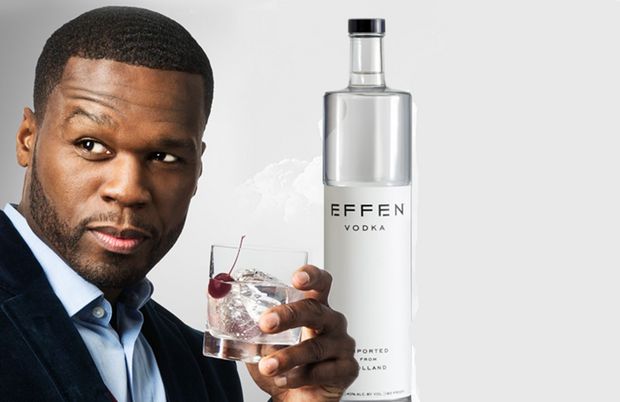 Fiddy is a man of many talents – rapper, actor and now an entrepreneur of premium vodka. His past before he came to fame is well known and he gave up drinking upon the birth of his son, but he is unabashed when explaining his reasons for dipping into the alcohol trade: “I know a big opportunity when I see one, which is why I decided to partner with Effen last year,” he said. “We’re going to show the world why Effen is the next big player in vodka.”