Megadeth wine sells out in 72 hours

A California Cabernet from the frontman of American thrash metal group Megadeth has sold out within 72 hours of release.

The Wine Spectator reports that Mustaine Vineyards Symphony Interrupted Select Cabernet Sauvignon 2012, priced as US$40 a bottle, sold its entire production of 59 cases in three days.

Only available in the US, customers were limited to three bottles per person.

The wine is the fruit of a collaboration between Megadeth frontman Dave Mustaine and Fallbrook Winery in San Diego County, where Mustaine has a house with his wife Pam Casselberry. 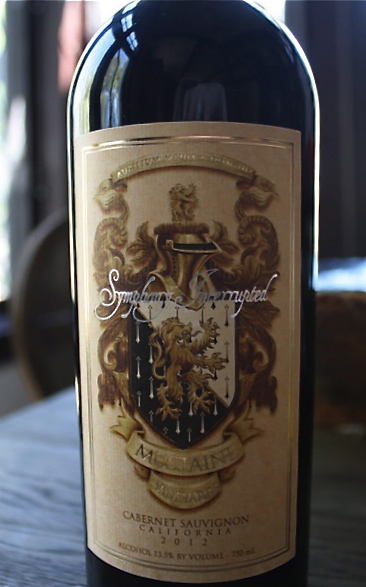 According to WS, Mustaine introduced himself to Fallbrook’s winemaker, Vernon Kindred, which turned into the Symphony Interrupted wine project.

“Both Dave and Pam were involved in picking the blend and they chipped in and helped bottle it. It turned out to be a really good wine, very drinkable,” Kindred told WS.

“They came with a lot of winemaking knowledge, and I think they’re going to continue on with more wine projects in the future,” he added.

This isn’t the first time a heavy metal musician has ventured into the world of wine. Last September, veteran rock band AC/DC launched a limited edition Barossa Valley Shiraz onto the market.

Meanwhile, Motörhead entered the wine game in 2011 with Sacrifice Shiraz, which was relaunched in bag-in-box packaging last year shaped to look like an amp.

Before forming Megadeth in 1983, Dave Mustaine was the lead guitarist of heavy metal group Metallica.