Sales of Bordeaux’s top fine wines have reached a five-year high off the back of rising demand from Asia due to the fall in the value of the pound post-Brexit. 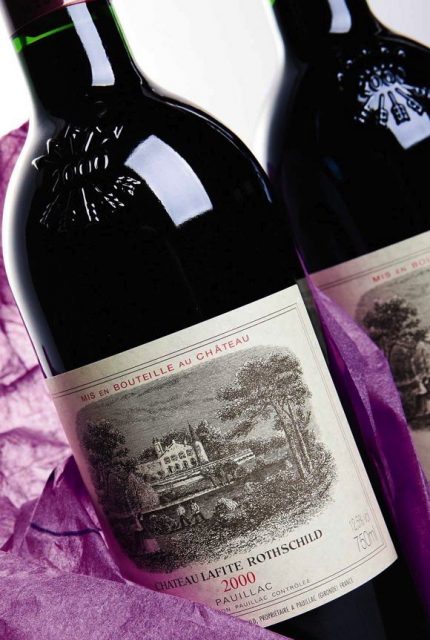 “We literally had to close down our sales screens at the moment of Brexit. Everyone just piled in – and now the market is really moving,” BI’s chief executive, Gary Boom, told the FT.

BI’s LiveTrade Index, which tracks the prices of the top Bordeaux châteaux, is up by nearly 15% year on year. After the value of the pound fell dramatically following Britain’s decision to leave the EU, international wine buyers were treated to a 10% reduction in prices.

Collectors are also looking to buy again as the highly acclaimed 2015 vintage comes onto the market.

“We have had a period of three and a half years of prices being pretty flat. Now there is a sense of urgency in the market,” Tom Hudson of Farr Vintners told the FT.

Meanwhile, the week after Brexit the Liv-ex Fine Wine 100 reached its highest level since August 2013, gaining 3.6%.

Cult Wines also reports that trade sales increased by 106% on the pre-referendum average figure in June the week following the Brexit result.

The fine wine merchant is experiencing “particularly strong demand” from US and Asian investors spurred by the fall in sterling against the US and Hong Kong dollar.