A group of British scientists have completed a study that proves what most of us have known for a long time – that alcohol can make you happy. 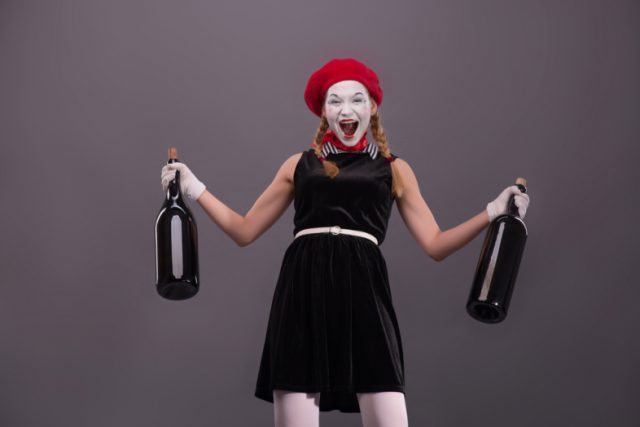 Researchers from the University of Kent used an app called Mappiness, created by the London School of Economics, to survey 31,000 users on their happiness at random points several times a day, on a scale of 1 to 100. The app was developed in order to better understand human wellbeing, and also asked users to report on who they are with and what they are doing when recording their happiness score.

More than two million responses were recorded over three years and analysed by researchers, who were able to determine that when users were drinking, their happiness levels increased by 10.79 points, as reported by the Washington Post.

Taking into account that drinking can take place while taking part in other pleasurable activities, like socialising with friends, researchers isolated those external factors to attribute a 4 point increase in happiness solely to the activity of drinking.

“There were only relatively small differences in the happiness-inducing effect of alcohol between men and women, or when looking at different times of day, on weekdays vs. weekends, or with different people,” the study found.

Researchers found that drinking had the greatest impact on a person’s happiness when it was done alongside otherwise unenjoyable activites, such as travelling, commuting or waiting. What’s more, drinking “increased the happiness of already enjoyable activities by smaller amounts”, including socializing and sex.

While drinking excessively can of course be harmful to your health, the study highlighted the benefits of moderate, sociable drinking as part of a healthy lifestyle. Importantly, while alcohol was shown to boost happiness in the short term, it was not shown to make users more content in the long term.