Fetch the ice and tonic – the gin industry in the UK is booming as last year saw more distilleries opening than ever before. 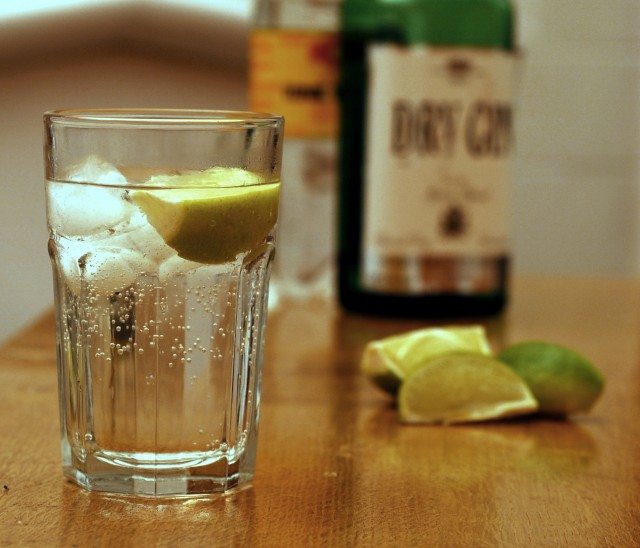 Meanwhile, 2015 also saw record-breaking sales of the spirit in both pubs and supermarkets.

New figures from the Wine and Spirit Trade Association show that 49 gin distilleries opened across the country last year.

It is a massive 50% leap on the number of new distilleries that opened in 2014.

And there is plenty of interest in buying the produce of these new distilleries, as last year saw £400 million being spent by gin fans in Britain’s shops, up 10% on the previous year.

Britain’s pubs and restaurants also saw a surge in gin sales, with £500 million worth of gin being sold in 2015.

“This is a hugely exciting time for everyone involved in the UK gin industry. We have seen an incredible rise in the number of distilleries setting up in the last year.

“The WSTA Market Report shows that the sales of gin in our supermarkets and shops have broken the £400 million mark and half a billion pounds worth has been sold in pubs, bars and restaurants.

“This is a massive achievement and shows the Great British spirit continues to boom.”

It’s not just Brits that are lapping up the white spirit.

The research shows more than two-thirds of the gin distilled in the UK currently goes to drinkers overseas.

The WSTA is campaigning to drop the duty taxes on wine and spirits as a way to further improve the growth witnessed in the gin category in recent years.

“Consumers are outraged that excise duty on wine and spirits is so much higher in the UK in comparison to our European counterparts,” Beale said.