Astronauts on the International Space Station allegedly have “hidden pockets” inside their space suits that allow them a sneaky sip of vodka after a long day in space. 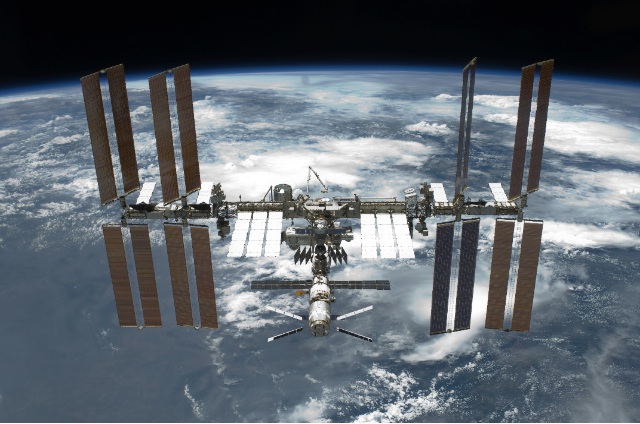 According to BBC science presenter Dallas Campbell, as reported in the Evening Standard, “thoughtful Russia engineers” have been thought to fill these hidden pockets with “pouches of vodka”. It apparently follows a long tradition of booze on the Mir Space Station, in which Russian cosmonauts would have a bottle of cognac at their disposal, as these were believed to “stimulate the immune system… and keep organs in tone”.

Apparently the policy of prohibition on board the International Space Station, as advocated by Nasa, did not go down well with the Russians, hence the potential for secreting a secret stash in the suit itself.

However, the UK Space Agency (UKSA), which is charting the progress of Britain’s first  European Space Agency astronaut Major Tim Peake, who is currently orbiting the earth living and working onboard the International Space Station, apparently told the Evening Standard astronauts are allows to take treats on board –  and neat spirits were allowed.

Booze in space has a long tradition – in the 70s, NASA developed packaging for sherry that could go into space (although it never actually made it into orbit) while Islay distillery Ardbeg sent a vial of neat whisky into space in 2011 to test the affect of gravity on maturation. Last August Japanese spirit company Suntory followed the Scotch distillery’s move, sending six of its whiskies to its experiment module on the International Space Station.