Will Ferrell-themed bar opens in NY

A bar inspired by the comedy stylings of actor Will Ferrell has opened in New York’s Lower East Side, and is appropriately named “Stay Classy New York”. 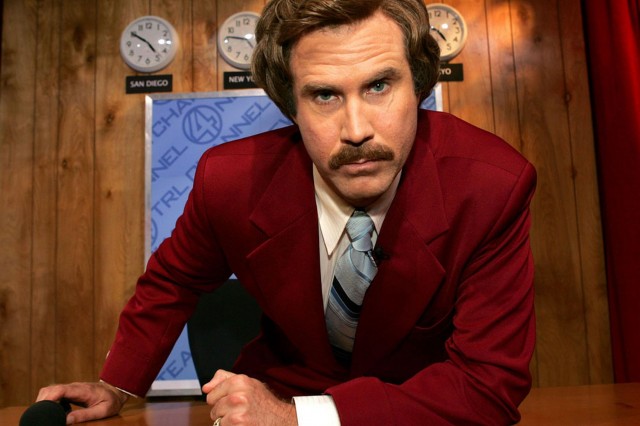 The bar, which pays homage to the comedian through its Ferrell-inspired art gallery and one-liner drinks menu, is the brainchild of Zach Neil, a long time fan of Ferrell, and his business partner Brian Link.

“This bar is kind of like the place where a 35-or 40-year-old person could come and sit and not be intimidated by loud techno music but still be surrounded by things that are funny and ridiculous and kinda get it,” he said. “That’s what Will Ferrell has always meant to us”, said Neil speaking to PIX11.

While Ferrell’s characters are numerous, from Buddy the Elf to Stepbrothers‘ Brennan Huff, he is perhaps best known as Ron Burgundy in comedy classic Anchorman.

Adorned with Ferrell-related art, the bar’s menu is an ode to Ferrell’s one liners. Priced from $8 to $12, highlights include the Glass Case of Emotion, a blend of rosemary, peach, whiskey and lemon juice, and Milk was a Bad Choice, a blend of Vanilla Stoli, Vanilla Schnapps, milk and ice, both inspired by Anchorman. 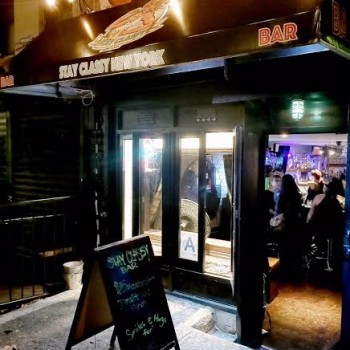 If those don’t appeal guests can try a Mugatu Mule with Tequila, lime, bitters and ginger beer, based on Ferrell’s appearance in Zoolander, or The F*ucking Catalina Wine Mixer, house-made Sangria, based on the now legendary fictional event featured in Stepbrothers. The You’re My Boy Blue cocktail, based on the film Old School, includes Hendricks gin, blue curaçao and pineapple juice.

It’s not known if Ferrell is aware that a bar has opened in his name, but Neil has already considered how a visit by the actor to the bar might play out.

“I’d rather it be like a Tuesday night and its dead in here and he just walks through the door,” he said. “That would be better than me reaching out and trying to be like – hey come to the bar we love you man.”

The bar plans to eventually hold movie nights, probably starting with Ferrell’s back catalogue of movies, and will be hosting an Anchorman-themed Halloween party later this month.