A new initiative called “Eat Spain Drink Spain” has launched in the UK to show that Spanish wine and food are the “most natural of partners”. 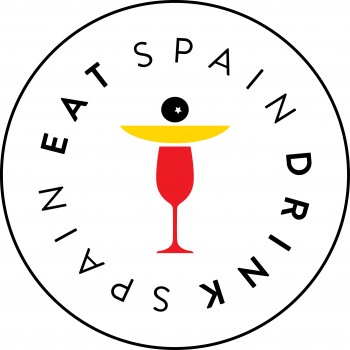 The campaign, created by Foods and Wines from Spain, is being rolled out in five cities across the UK at well-established and highly regarded consumer wine fairs.

London, Manchester, Cardiff, Edinburgh and Winchester are the five cities in the launch year. Foods and Wines from Spain will also be working with local on- and off-trade outlets in the five cities to promote Spanish gastronomy.

There is a dedicated website, www.eatspaindrinkspain.com, which will continue to expand as more places sign up to the campaign. Radio interviews and a social media drive also form a part of the initiative.

“Spain has so much to offer in terms of food and wine”, said María José Sevilla, director of Foods and Wines from Spain, “and our Eat Spain Drink Spain initiative provides the perfect platform to showcase the best of both.”