Bankers have been hired to explore the sale of SABMiller’s 58% stake in MillerCoors, its joint operation with Molson Coors, according to reports. 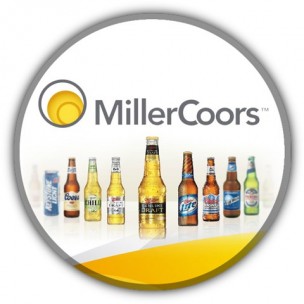 The sell-off, which would be part of a sell-off to secure the takeover by AB Inbev, could be worth as much as $10bn (£6.6bn), sources close to the company told the Financial Times.

The offloading of several of SABMiller’s and AB Inbev’s assets worldwide is seen as crucial in the effort to gain regulatory approval for the takeover agreed two weeks ago.

The two companies this week extended the deadline for which they need to reach a concrete deal, with financial management and due diligence expected to be completed by 4 November.

Analysts predict Molson Coors, the brewer behind Carling, Coors Light and Cobra beers, will likely be the purchaser of SABMiller’s stake in their joint operation.