As Greece continues to experience financial unrest David Williams, writing for The Guardian, sought to highlight some more positive news coming out of the country – its wines.

“A story along the lines of “small European country’s wines show steady improvement and increasing acceptance overseas” is never going to compete for drama with the high-stakes realpolitik and socially corrosive effects of the Grexit saga”, said Williams. “But it would take the heart of a victim of Medusa not to be cheered by the idea that Greek wines are both better and easier to find in the UK than they’ve ever been.”

Of this Greek white from the Isle of Santorini, Williams said: “With Nikteri, top producer Hatzidakis harks back to the night-harvested white wines of Santorini’s past, cold-fermenting the island’s intense lemon-and-mineral-flavoured Assyrtiko variety in temperature-controlled tanks, and then ageing it in barrel to add a touch of savoury richness.”

“Greece’s white wines, both dry and sweet, have so far left the most memorable mark on my palate”, admitted Williams. “I’ve found less finesse in the reds, but that’s not to say they can’t be attractively vibrant and – with their grip and acidity – food-friendly in a way that resembles many Italian wines.”

One cited by Williams was Marks & Spencer’s Mitravelas Estate Red on Black Agiorgitiko 2013 (£9) with its notes of “vivid cherry”.

“Even better is Thymiopoulos’ “young vines” Xynomavro, which adds a bit of dried herb, spice and grit to the succulent mix”, he added.

Hamish Anderson, writing for The Telegraph, recommended “three of the best Piedmont reds”, including this Dolcetto – a “generally simple, affordable quaffing red”.

“From one of the region’s finest producers, this has all the alluring dark, sweet fruit (plum and blueberry) of the very best, plus an extra dimension of spicy complexity. Served cool, this is a gorgeous glass of summer red”, said Anderson. 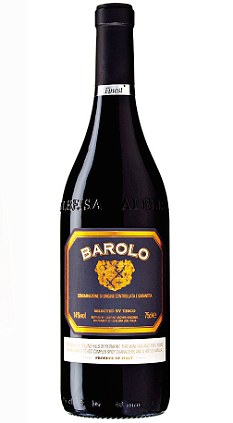 Tesco’s Finest Barolo also made Anderson’s top three, a wine made by “one of the best large producers in the region, Ascheri”, according to Anderson.

“There is an alluring, immediate side to this wine with its fleshy fruit – think mulberries and blackberries – and as a counterpoint there is the classical side of Nebbiolo: tannin, leather and a vivid streak of acidity.”

A selection of rosé wines were picked by Terry Kirby writing in The Independent, including this “full bodied” blend of Malbec, Cabernet Sauvignon and Merlot from Hawkes Bay.

“Luscious but dry, with strawberry-fruit freshness and a kick of spice”, said Kirby. “Would go well with lighter barbecue foods, such as grilled devilled chicken.” 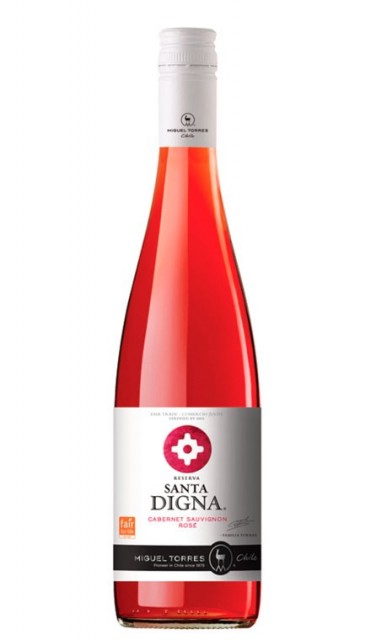 “Amazing citrus-tinged floral flavours of violets and lavender, but bracingly mineral and palate-tingling: for cutting through grilled halloumi or goat’s cheese salads.”

Produced in the Spanish town of Haro in Rioja, this “lean, elegant and herb-scented” rosé is made from Garnacha rather than Tempranillo.

“For tapas such as tomato bread with jamon or spicy seafood dishes such as mussels, potato and chorizo.”

Continuing a trend for rosé Matthew Jukes, writing for The Daily Mail, recommended this top rosé wine from Mirabeau in the Côtes de Provence, a wine he said is rarely on offer.

“The word pure sums up the flavour perfectly, because this is a heavenly, super-smooth wine with a delicate aroma of powder-puffs and cherry skin,” said Jukes.

He said: “In a tasting of over 40 wines made from this bone dry, summery grape this wine won my heart with its class and energy.”

Finally Jamie Goode rounded off a week dominated by recommendations for rosé with this example from the Languedoc writing for The Express.

“Pale pink in colour, it is fresh, fruity and lively with some subtle creaminess. You’ll be converted to rosé with this one.”