Naked Wines founder and Majestic’s new chief executive Rowan Gormley has taken 96% of his cut from the £70m sale of Naked in the form of shares in Majestic.

Speaking exclusively to the drinks business Gormley said: “I’m committed to this for the longterm – I took 96% of my stake in the form of shares in Majestic.

“I’m fully committed to the company and I believe in it, so it seemed to be the best place to put the money and a good personal investment.”

Gormley revealed that Majestic had approached him with regards to buying Naked Wines rather than vice versa.

“They called us. Majestic’s growth had slowed over the last few years and the board were looking around the market at who was growing and why. They realised it was smarter to buy Naked Wines than try to copy it,” he said. 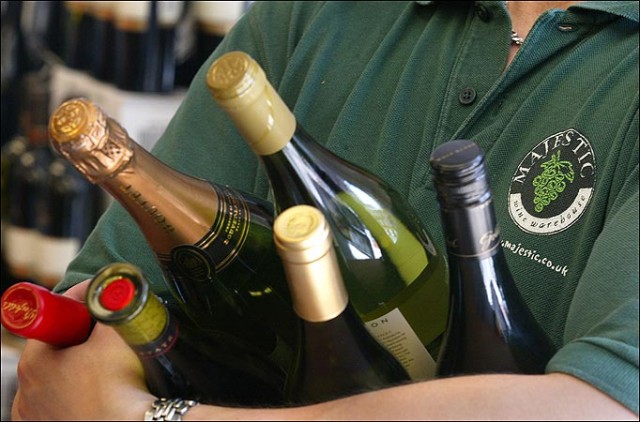 Gormley blames increased staff turnover for Majestic’s sluggish growth and has made energising and motivating his 800 staff his top priority.

“Head office were making the decisions rather than the stores and the best people weren’t being rewarded. I try to grow people and then get the hell out of the way and let them do it. I worked for Virgin Wines for 13 years and that was Richard Branson’s management style. It was effective for him and it’s been effective for me,” he said.

Gormley’s strategy moving forward will be to run Majestic and Naked as separate companies but for each to profit from the other.

“My aim is to get the best out of both companies – they both have complementary strengths and are stronger together than the sum of their parts – there’s not as much customer overlap as would appear from the outside,” he told db.

His longterm goal is to “reinvent wine retail” in the UK, a revolution he believes mobile phones will play a critical role in.

“The future of wine retail will be completely independent of channel. I remember a friend of mine once told me in the early days of the internet that one day we won’t even know what a modem is – it will be the same for wine one day – the channel will become incidental,” he said.

Among his shortterm goals for Majestic are revamping the stores to make them look less like warehouses, opening smaller format stores, scaling back new openings from 10-15 a year to 2-3, and dropping the six-bottle minimum spend.

“Telling people who come in that they can’t buy wine doesn’t feel great,” he said. “We need to make the stores less intimidating – you walk through and can’t see the other side as a canyon of wine is piled up to the ceiling, it’s not hard to fix,” he added.

An in-depth look at the health of wine retail on the high street will appear in the August issue of the drinks business.