Diageo has confirmed the sale of its luxury hotel and golf resort in Gleneagles, Scotland, to a private investment firm. 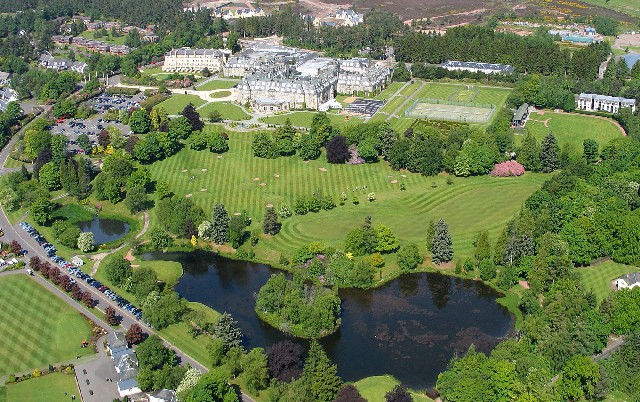 Sold for an undisclosed sum, Gleneagles Hotel is now owned by a private investment group led by Ennismore, a property company founded in Shoreditch, East London. It owns the Hoxton brand and operates a number of hotels in Europe and the United States.

Ivan Menezes, Chief Executive, commented: “Diageo is proud to have been the owner of Gleneagles but the hotel is not a core business for us and therefore following the success of the Ryder Cup we feel this is an appropriate time to realise value through this transaction. I am pleased that Diageo’s brands, especially our Scotch brands, will continue to be an important feature at this iconic Scottish hotel. We wish Ennismore and all the staff at the hotel a successful future.”

The five-star resort in Perthshire was built in 1924 and has been owned by Diageo since 1984. Dubbed the “Riviera in the Highlands”, it hosted the Ryder Cup in 2014 and the G8 summit in 2005. While its value has not been confirmed, the sale has been reported to have been worth in the region of £200 million.

The business generated revenues of £43.5 million and an operating profit of £2.6 million to the year ending 30 June 2014.

Along with suggestions the company is planning to sell off its wine interests such as Blossom Hill, there have even been rumours that the Johnnie Walker maker itself will be subject to a takeover – a situation unthinkable under former CEO Paul Walsh who took the company on an uninterrupted acquisitions run before he stepped down in 2013.