Sutcliffe steps down from Sotheby’s role

Serena Sutcliffe MW has stepped down from her position as worldwide head of Sotheby’s Wine after 24 years in the role. 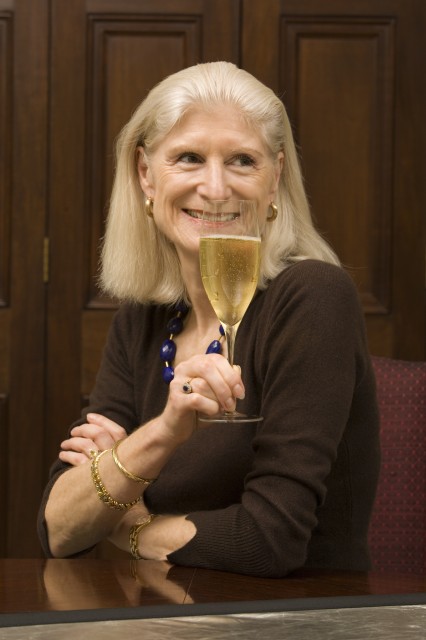 Sutcliffe reportedly stepped aside after the auction house’s last London sale on 17 June but will stay on in an honorary position.

Sotheby’s said in a statement: “After a 24-year career at Sotheby’s, Serena Sutcliffe has decided to step aside from her position as worldwide head of Sotheby’s Wine to become honorary chairman, Sotheby’s Wine, however the company will continue to have her support in business-getting activities.”

Only the second female master of wine – in 1976 – Sutcliffe joined Sotheby’s in 1991 and was been awarded the Chevalier dans l’Ordre National de la Legion d’Honneur for her services to French wine in 2006; the first member of the UK trade to receive this honour.

She has also served as chairman of the Institute of Masters of Wine and is a regular contributor to wine publications all over the world.