The Brewers Association (BA) has released its annual list of the biggest US craft brewers, with a newcomer revealed to have knocked the Boston Beer Company off the top spot.

“The companies on this list include the vanguard of the craft industry,” said Bart Watson, chief economist at the Brewers Association. “They are exposing new beer lovers to craft, opening new markets and creating opportunities for the entire category. As they continue to grow, so will the availability of innovative and high-quality beers produced for all to enjoy.”

The Brewers Association defines a craft brewer one that produces less than six million barrels a year; that is independent with less than 25% of the craft brewery owned or controlled by an alcoholic beverage industry member that is not itself a craft brewer; and is traditional in that its beers’  flavour derives from “traditional or innovative brewing ingredients” and their fermentation. 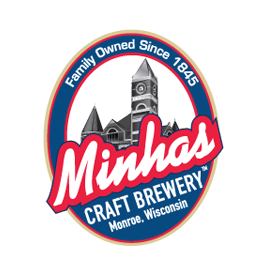 The Minhas Craft Brewery was founded in 2006 when a brewery, cited as the second oldest in the US, was purchased by Manjit Minhas and her brother Ravinder.

Renaming it Minhas, the acquisition made the siblings the youngest brewery owners in the world at the time.

Their facility in Monroe now produces more than 90 beers,spirits, liqueurs and wines which ship across Canada and the US as well as overseas to 16 different countries. 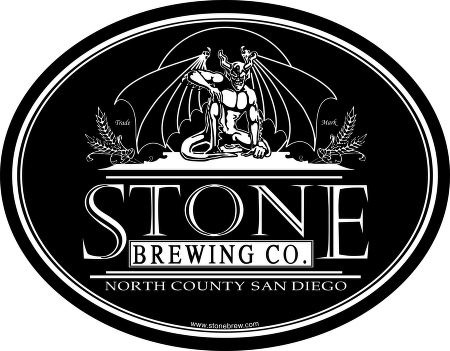 Founded in 1996 by Greg Koch and Steve Wagner, the Stone Brewing Company’s first beer was Stone Pale Ale, which is still its flagship ale. Known for higher than average alcohol content and high hop content, the breweries abv ranges from 4.4% to 13%.

In July 2014, the brewery announced plans to open a brewery and restaurant in Berlin, Germany. It was reported in July that the company had closed a deal to renovate a former gasworks in Berlin – a project that will cost at least US$25 million. 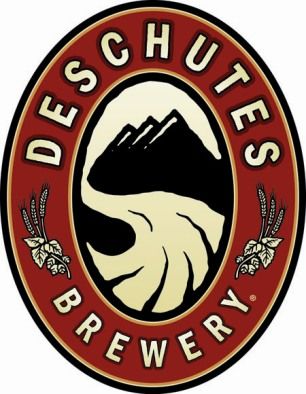 Deschutes was founded as a brewery and small brew pub by Gary Fish in 1988 and currently distributes to 21 states. In 1993 the brewery expanded to keep up with rising demand and now has two brew houses, including one that opened in the Pearl District of Portland, Oregon, in May 2008. The brewery expanded again in 2012 allowing an additional 105,000 barrels to be brewed per year. 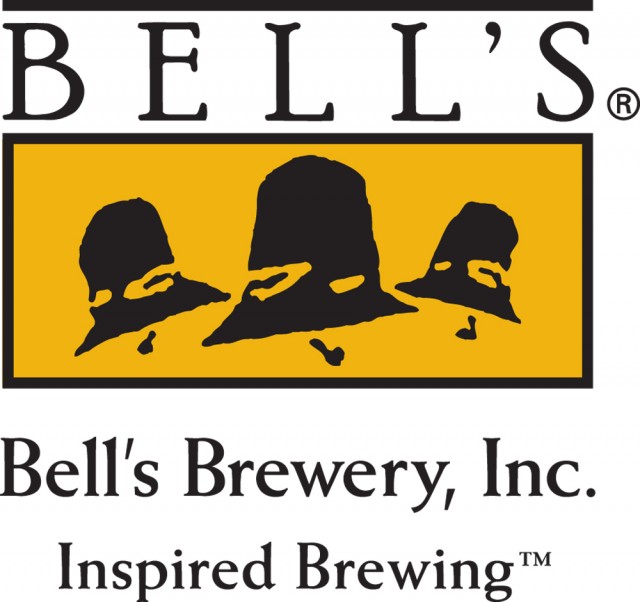 First established by Larry Bell as a home brewing supply shop in 1983, Bell’s Brewery has grown from producing 135 barrels in 1986 to 250,000 barrels in 2013. Its first commercial beer was sold in September 1985, initially brewed in a 15-gallon soup kettle.

Today the company has a brewery in Kalamazoo, Michigan, which has a brewpub called the Eccentric Cafe attached to it, and a second facility in Comstock, Michigan. 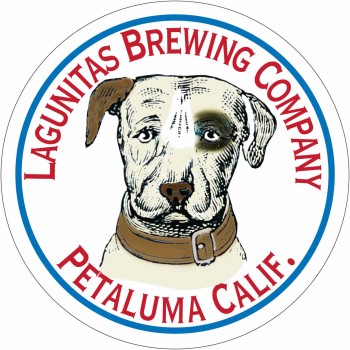 Based in California, the Lagunitas Brewery was founded in 1993 by entrepreneur Tony Magee.

Its latest endeavour has been the opening of a new brewery in Chicago, which it announced plans for in April 2012. The new brewery, which has a 600,000 barrel capacity and 250 barrel brew house, started production on April 18, 2014. It opened an on-premises taproom a few months later.

The brewery’s flagship brew is its IPA made with Copious Cascade and Centennial hops with Crystal malt.

Founded by Carlos Alvarez in 1986, The Gambrinus Company began as a small beer importer serving the Southwest region of the United States and today owns a number of breweries including the Spoetzl Brewery in Shiner, Texas, where its produces its Shiner Beers.

The New Belgium Brewing Company was founded in 1991 by home brewer Jeff Lebesch. Its flagship ale is Fat Tire, an amber ale inspired by a bicycle trip taken by Lebesch’s through Belgium from brewery to brewery in 1989.

Not long after his return, the New Belgium Brewing Company was born. 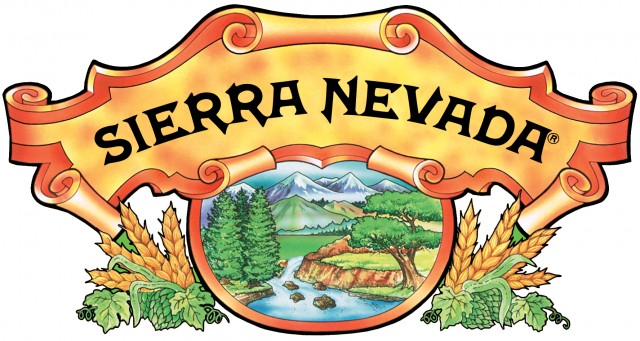 The Sierra Nevada Brewing Co. was founded in 1979 by Ken Grossman and Paul Camusi who started out as home brewers with a passion for beer.

The friends started their venture with a $50,000 loan from friends and family, which they used to rent a 3,000-square-foot warehouse to produce their first beer in 1980 – a pale ale. Today the company employs 450 people and produces around 780,000 barrels per year. 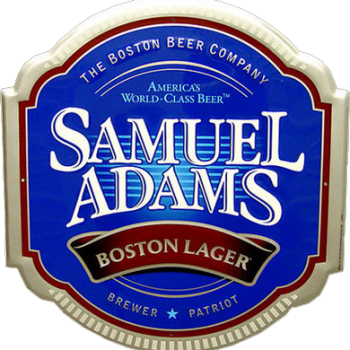 The Boston Beer Co, producers of Samuel Adams beer, was this year knocked off the number one spot, listed as the second largest craft brewer in the US.

Founded in 1984 by Jim Koch, Harry M. Rubin, and Lorenzo Lamadrid, the brewer is famous for producing US favourite Samuel Adams. Today it produces around 2.5m barrels every year.

Making its debit in the number one slot,  D. G. Yuengling & Son is the oldest operating brewing company in the United States having been established in 1829. With breweries in both Pennsylvania and Florida, the brewer produces some 2.5m barrels a year. The brewer’s flagship beer is a traditional amber-style lager common before Prohibition and hence often known as pre-prohibition lager.

Yuengling became eligible for “craft brewer” status after the Brewers Association changed its definition of “adjunct grains”, such as corn, in early 2014 to be “traditional”, and therefore craft.