Chicago’s Hart Davis Hart may be best known as America’s leading wine auctioneer with sales of US$42.8 million last year, but it is also a successful fine wine retailer with a worldwide customer base.

The firm began as a fine wine merchant and was established by John Hart, the current chairman, in 1993, eleven years before he was joined by auctioneers Michael Davis and Paul Hart. According to the present retail sales manager, Nick Pagoria, the two sides of the business fit well together. “It allows us to serve our clients in many different ways. A lot of them buy at auction and top up with retail with Bordeaux en primeurs, Barolos, Burgundies and so on. So there’s a lot of cross-over.”

The retail business is truly global with customers from Beijing to Brazil, “though compared to the auctions, the US is slightly more important,” said Pagoria. “We have a selection of over 10,000 wines from everywhere, and tend to focus on the higher end.” Most in demand among fine wines is Bordeaux followed by Burgundy, California and Champagne.

With the 2014 en primeurs, Pagoria explained the firm’s strategy. “What we’ll do is what we’ve done the last couple of vintages, and look at certain wines we’ve tasted and believe in, that offer value. But as for a broad, overarching buy, I think not. We have good relations with a couple of négociants who will go and find wines for us”. In the meantime he felt there has been a reappraisal of the 2009 and 2010 vintages in terms of quality and pricing, helped by the weakness of the Euro versus the dollar over the last 4 – 5 months.

Spirits have become a growing part of HDH’s business over the last three or four years, and older, rarer Bourbons have become especially popular with the firm’s US customers. “Pappy Van Winkle’s one that really caught fire,” said the firm’s retail sales manager, Nick Pagoria. 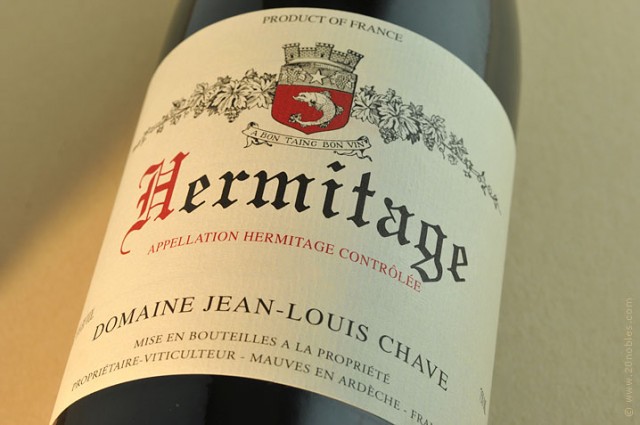 “What can you say, except Chave is Chave,” said Pagoria, about the iconic Northern Rhone producer. “Everybody always wants it because they do such a great job with their wines.” The region is another growth area with HDH customers seeking out esoteric bottles from Cornas and Hermitage. 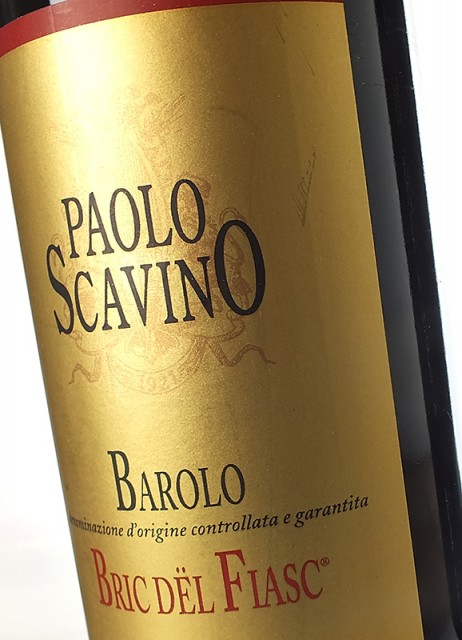 With a 2008 Barolo already in the top ten, the region is bound to progress in HDH’s sales as the feted 2010 wines sell through. In the past, great vintages in Barolo and Brunello have caused a surge of excitement only to fade away, but Pagoria believes interest in the wines will endure. He felt Burgundy drinkers have a natural affinity with Barolo with its same focus on terroir and a single grape – Nebbiolo. As for the presence of Scavino – “He’s got a really nice range of wines from a lot of different vineyards, so you can see all the different terrroirs.” 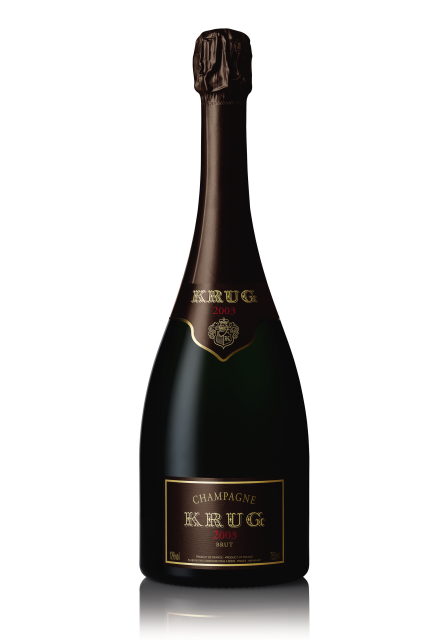 Overall Champagne sales are growing at HDH and two famous names make the top ten. For Pagoria, it is the only region outside Bordeaux that has the same high price points and scale of production. With Krug, US customers have to compete with Japan, the brand’s biggest market by far according to Olivier Krug. The 2003 vintage was released in early 2014. 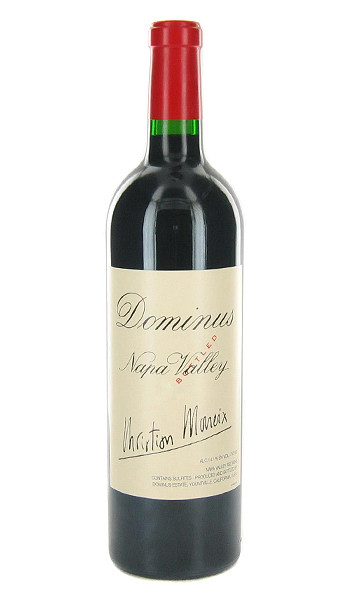 HDH was able to secure a significant allocation of this iconic Californian wine made by Christian Mouiex at Napa’s Rombauer winery. Mouiex said he knew straight away the 1994 [like the 2001] was a great vintage. Dominus is a dry-farmed Bordeaux blend whose proportion of different grape varieties is a closely guarded secret.

Described as “elegance personified, a truly great wine” by Berry Bros. & Rudd, there were few surprises this 98 point Parker wine at under US$200 made HDH’s top ten list. 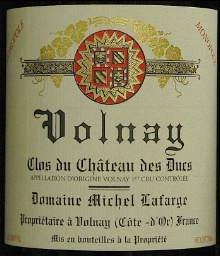 “Burgundy is incredibly hot right now, both on the retail and auction side,” said Nick Pagoria. And as the price of Domaine de la Romanée Conti and its ilk become ever less accessible, HDH customers are looking to the region’s rising stars.Lafarge’s Clos du Château des Ducs has been consistently rated by critics as one of the top 5 Volnay’s around.

P2 refers not to a masonic lodge, but something called the ‘second plenitude’, which means 12 -14 years ageing on the lees. According to the Wine Spectator, who gave it 98 points, its “layers of ripe crushed blackberry and glazed apricot fruit complement the saline-tinged minerality and oyster shell notes, graced by hints of pastry, honeycomb and exotic spice.” In other words – more complex than your average Prosecco. 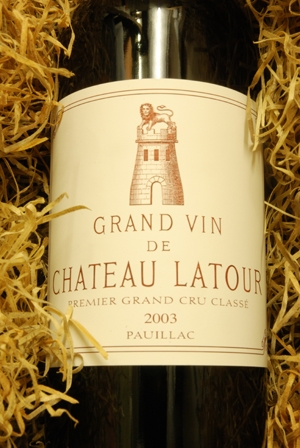 Among fine wines at HDH, Bordeaux is still the top seller, and few are finer than this one described by the Château’s direcrtor, Frédéric Engerer, as the ‘sexiest Latour ever made’. For Robert Parker, who gave it 100 points, ” this staggering Latour is undeniably the most sumptuous, opulent wine made here since the 1982 or 1961″ 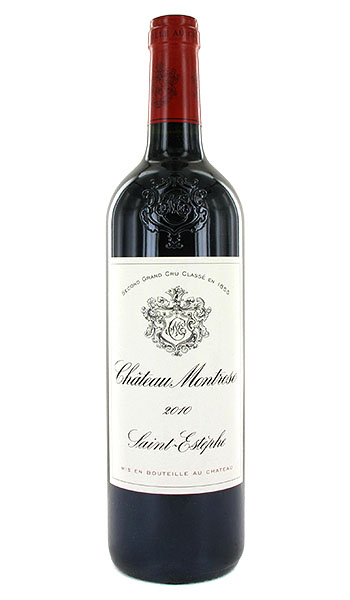 The famous St Estephe 2nd Growth received a major boost last year when Robert Parker upped his score from 99 to 100 points, which for a US$250 wine, caused a considerable flurry of excitement at HDH.