Popping the cork on a bottle of Champagne is an event, a moment to treasure, a spectacle even – but it doesn’t always go to plan.

Whether it’s your big moment at a wedding reception, toasting the launch of a ship or your chance to demonstrate the art of sabrage a bottle of Champagne in the wrong hands is a recipe for disaster, as this collection of forehead-slapping moments prove. 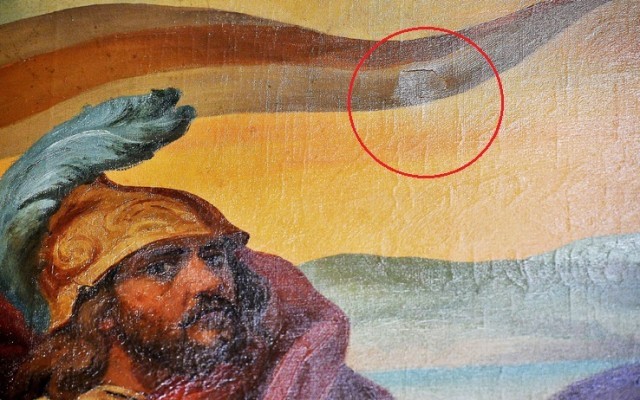 It’s enough to make any historian squeal in horror. Last year an Italian council officer caused €1,000 of damage to an 18th-century Italian oil painting after popping its cork straight through the canvas.

The unfortunate incident came to light a few days before Christmas when Roberto Cassago was asked to open a bottle of sparkling win at a party held at council offices in Palazzo Isimbardi, Milan. The cork left a bullet-hole straight though the valuable painting which depicts a battle scene.

According to The Telegraph, Mr Cassago had only been invited to attend the gathering moments earlier as he was passing an open door, making his faux pas all the more embarrassing. In his defence Mr Cassago, 71, said he was virtually tee-total and was not used to opening bottles of wine.

How not to serve a glass of Champagne

If serving a glass of Champagne to a reporter on live TV is your only job, you would do well to remember to hold your tray straight, as this waitress learned to her cost.

Bess Truman was the somewhat reluctant First Wife of the United States from 1945 to 1953 after her husband Harry S. Truman was made President following the sudden death of Franklin D Roosevelt in 1945. It is well known that she did not enjoy social and political scene in Washington and gave only one interview during her time as First Lady, to her own daughter.

This video from 1942 shows the future First Lady having more than a bit of trouble smashing a Champagne bottle on the nose of a new bomber plane.

Sometimes a cork just won’t budge and you need to bring in heavy duty gardening gloves to get the job done, as this limo driver discovered while escorting this newlywed couple through New York.

The Slo Mo guys are well known for their videos of super slow explosions, water bombs and so on. This example sees the boys popping a cork into one of their faces, then slowing the action down to witness the feat in all its glory. As a completely deliberate action their failure is not a cork to the face, but the fact that they considered a bottle of Cava to be Champagne. Still, it makes for good viewing.

Gordon Ramsay gets caught with Champagne at Qatar customs 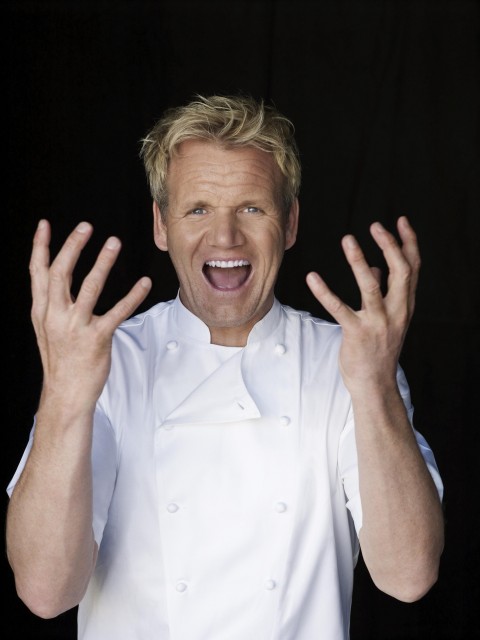 Last year celebrity chef Gordon Ramsay was caught with a bottle of Dom Pérignon stashed in his luggage as he tried to enter the Muslim state of Qatar. Security staff confiscated the Champagne, which Ramsay was carrying in his luggage. Ramsay was visiting Qatar, where the 2022 World Cup is due to be held, on business – the chef runs two restaurants at the St. Regis hotel in Doha.

If you are the wine director of the Four Seasons in Vancouver and agree to give a Champagne sabrage demonstration on live TV you better hope that you know your stuff. Unfortunately for Emily Walker her attempt at teaching viewers how to properly sabre a bottle went disastrously wrong, twice.

“I’ve never had that happen ever”, a shocked Walker says after getting drenched in Champagne.