Hubert de Boüard, owner of Château Angelus, has admitted that the 2013 vintage was incredibly unusual for Bordeaux, resulting in wines that are Burgundian in character. 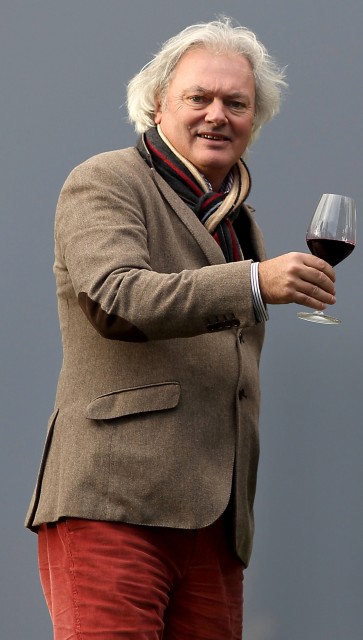 Speaking during a vertical tasting of Angelus in London put on by the Institute of Masters of Wine, de Boüard said: “I call my 2013 vintage my Côtes de Nuits as the wine is more like a Burgundy than a Bordeaux.

“The vintage was very special and unusual. The resulting wines are very elegant but in my 30 years at Angelus I’ve never made a wine like it before.

“I was determined to make a 2013 vintage, as it would have been a shame not to bottle anything. The key to success was in the grape selection.

“It’s not the size of the tannins but the quality of them that helps a wine age,” he said.

He also stressed the importance of the grand vin at Angelus, and a desire to make as much of it as possible each year.

“In order to keep the quality of the wine we had to drop the quantity,” he said.

During the tasting, de Boüard spoke of his love of Cabernet Franc, and how the grape had become something of a signature for Angelus.

“Cabernet Franc is the most difficult grape variety to grow in Bordeaux and the vines need to be at least 25 years old to show any character,” he said.

“It’s sensitive to rain and mildew and is a very finicky variety to grow but when made well the wines taste like cashmere in your mouth and give a freshness and a spiciness to the blend,” he added.