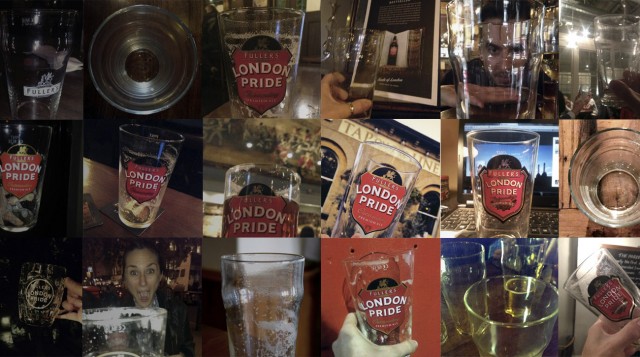 The campaign, headed by The Corner PR, involves twitter-users uploading photos of their empty glasses of Fuller’s London Pride beer after they follow the official account and use the hashtag #EmptyPint.

After doing so, they receive a message from @London_Pride with a code that can be used to redeem a fresh pint at any participating pub.

“To build on the success of London Pride’s Made of London campaign, we sent The Corner a brief to create a campaign that would be relevant to the pace of modern London, while at the same time continuing to acknowledge the brand’s iconic status as a true London original, made for Londoners since the 1950s.

“The Corner has created an intelligent and fun way of reaching out to Londoners through social media, and we’re thrilled to be giving London Pride drinkers a free pint in exchange for a tweet.”

The campaign will be backed up by print advertising in well-read London publications Metro and Timeout.