Spritzers are the perfect summer drink, according to David Williams. Writing in The Guardian this week, the wine expert rounded up a selection of wines that work well when mixed with sparkling water.

He said: “I’m told that in Portugal’s Douro Valley the popular alternative to the spritzer is a mix of white port and tonic, or, if you must, Portonic. I’m not sure if that really is the case: it’s always offered when I’ve visited but I wonder whether that has more to do with port producers trying to find ways of selling the stuff rather than evidence of a genuine local custom. Not that it matters: with a slice of lemon, some ice and a few sprigs of mint, Taylor’s version makes a light, dry long drink pitched somewhere between a G&T and a vermouth and lemonade. Try the same recipe with M&S’s Pink Port (£8.99) and you have a less medicinal Pimm’s.” 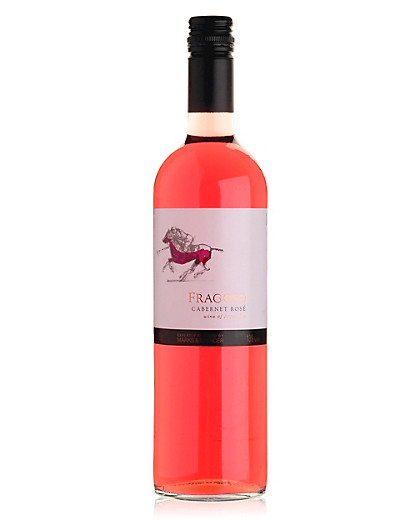 Another of Williams’ savvy spritzer selections was this “robust” Argentine rosé.

He said: “After a little DIY experimentation, I’ve come to the predictable conclusion that red wines simply won’t take to the spritzer treatment. No matter the quality or style of the source material or the balance of water and wine, the result always feels like a dry and dusty overdiluted squash. A much more successful way of pepping up an already chilled light and fruity red wine such as Waitrose’s LaForêt Beaujolais 2013 (£7.99) in the heat is the addition of a couple of ice cubes: there’s little dilution, but the crunchy blackberry fruit is somehow better defined. It works even better with a robust darker rosé such as Marks & Spencer’s Argentine rosé: the colour, the clink of the cubes and the berry flavours a lighter alternative to Campari.” 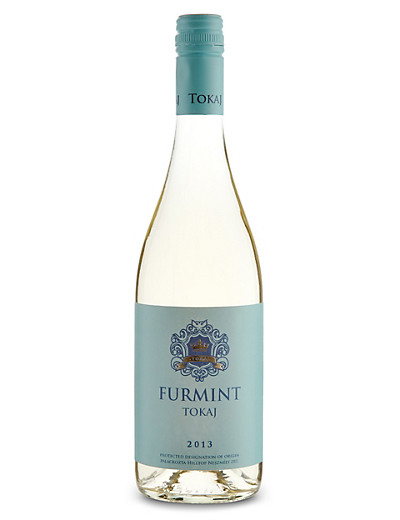 Susy Atkins, writing in The Telegraph, explored the wines of Hungary this week, in particular those made from Furmint – one of the country’s native grapes and that which is used to make its signature Tokaji dessert wine.

She said: “Tangy lemon and lime with angelica and green pear hints. A delicious light white with a refreshingly dry finish.” 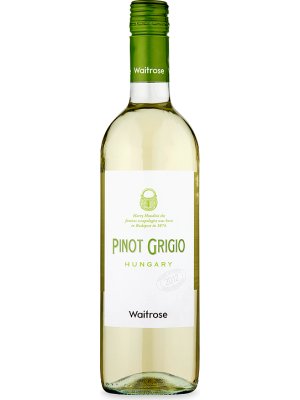 Atkins also recommended this Hungarian Pinot Grigio which she described as “elegant and refreshing”.

She said: “Great value white from the excellent modern Hilltop Neszmely winery in northern Hungary. Subtle stuff with mouth-watering tones of grapefruit and pear and 15% Chardonnay, which rounds out the finish.”

Brian Elliott, writing for The Scotsman, recommended this Chilean Cabernet Franc this week calling it a wine in which “two traditional French varieties” have been given a “New World twist.”

He said: “The resulting rich, but lightly oaked blend majors on dark plum fruit, but wraps those flavours with spiciness and a lively, fruity acidity, even though the finish has firm touches of tannin.” 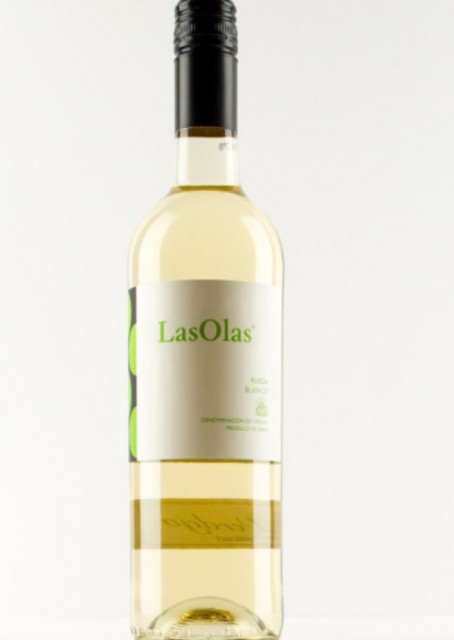 Elliott also recommended this Spanish white which he described as “surprisingly complex”.

He said: “The vineyard’s altitude ensures that this typical Spanish white also has some crisp, tangerine-centred acidity to balance its tropical fruit flavours. Couple all that with sweeter spices on the finish and, by contrast, a pear-influence opening, and the wine becomes surprisingly complex.”

Orange wines are set to become the new rival to rosé, according to Jamie Goode writing in The Express this week.

He said: “Wine made from white grapes, but with longer contact between skins and juice, can turn out anything from yellow to deep bronze. It tends to be expensive, and it’s still the province of specialist suppliers, but it might just be the next big thing.”

Of this Italian example, Goode said: “Orange/bronze in colour, this is complex and intense, with notes of tea, medicine, herbs and ripe peaches. It’s only for the adventurous – but once tried, never forgotten.”

He said: “This is a deep bronze colour and has amazing aromas and flavours of citrus, spice and raisins, as well as some baked-apple notes.”

Terry Kirby, writing in The Independent, had praise for this Chilean Malbec from the southern region of Bio Bio.

He said: “Chile’s main claim to fame is Carménère, but there are also increasing amounts of Malbec, also known as Côt, grown here at altitude in the cooler southern region of Bio Bio. Smooth, some light floral touches, lovely berry fruits, fresh and highly drinkable. Suitable for all red meats and charcuterie, but also pork dishes.”

Finally, Kirby recommended this “intense” French red which he said would pair perfectly with hard cheeses or grilled lamb.

He said: “Originally used in Bordeaux blends, but long out of favour, most French Malbec is now grown in Cahors in the south-west, to make intense, though highly accessible inky-black wines. Soft, with rounded flavours of damsons and dried fruits and a little tar, this is great for hard cheeses, grilled lamb or lasagne.”