Anheuser-Busch is facing fines of $92,400 after one of its breweries was found in breach of eight “serious safety violations” by the US Department of Labor’s Occupational Safety and Health Administration (OSHA). 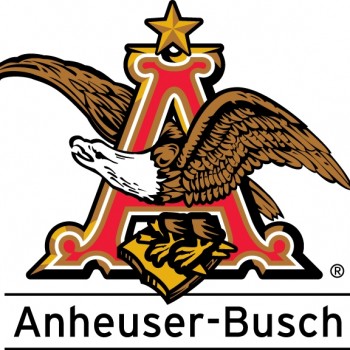 Concerns were raised following an inspection of its Columbus brewery in Ohio earlier this year in relation to its ammonia refrigeration system.

Anhydrous ammonia, commonly used as a refrigerant in industrial facilities,is corrosive to the skin, eyes and lungs and is flammable.

OSHA said the Anheuser-Busch brewery, which makes Budweiser and Bud Light beers, failed to “develop procedures for normal and emergency shutdown and restarting refrigeration systems” and that the company’s hazard analysis “failed to address the dangers of overpressurization and ammonia release”.

In addition, the company had not installed an ammonia detection system, or a continuous emergency ventilation system.

Deborah Zubaty, OSHA’s area director in Columbus, said: “Anheuser Busch has a responsibility to ensure the safe operation of its refrigeration systems by implementing an engineering process for the detection and control of potential ammonia systems releases.

“Exposure to ammonia can have serious health consequences. Failure of these systems, such as overpressurization, can result in explosion and fire.

“Workers should not be put at risk because this company failed to implement the required protections.”

It was the second time the brewer had been reminded of its duty to install a ventilation system at the brewery for use in emergencies.

In response to OSHA’s concerns, Kevin Lee, Columbus Brewery General Manager, said in a statement: “At Anheuser-Busch, safety is our top priority and we have an exemplary safety record. We have comprehensive safety and environment management systems which we continuously improve.

“As part of our safety and environment management systems, employees of the Columbus brewery take every measure to provide a safe work environment for each other and the communities around us.  We have been fully cooperating with OSHA during their inquiry of our processes. We are disappointed with the citations from OSHA and do not agree with the substance or classification of the claims alleged.

“Safety is always our top priority and we look forward to working with OSHA to further improve our systems and resolve this matter.”

The company was cited for similar violations in 2010 at a brewery in Cartersville, Georgia.

Proposed penalties against the brewer total $92,400.