An employee of UK wine merchant Majestic was beaten and stabbed with a wine bottle before being locked in a toilet during a violent robbery, prompting a reward of £10,000 to be offered for anyone with information leading to a prosecution. 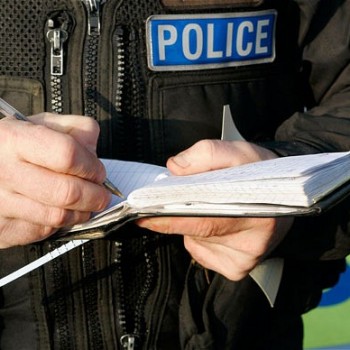 The employee was attacked shortly after opening the UK wine merchant’s Ealing store on Hastings Road in London on 20 May at about 10am.

A man entered and first demanded money from the safe before threatening to kill the employee.

A violent struggle ensued in which the victim was beaten with a bottle of wine causing serious cuts to the head as well as stab wounds to the arms and hands.

Cash was stolen and the assailant left the premises after locking the heavily bleeding victim in the toilet.

Majestic has since offered a reward of up to £10,000 for information leading to a successful prosecution.

The attacker is described as a black male, aged between 20 to 25-years-old, around 6ft tall of stocky build and was wearing a grey hooded top.

Detective Constable Phelim Redmond, from the Metropolitan Police Flying Squad, said: “This was a particularly nasty robbery during which the attacker used a gratuitous level of violence and could have resulted in a more serious outcome. I am appealing for help in identifying the person responsible before he strikes again.”

Anyone with information about this incident is asked to call the Flying Squad at Putney on 101 quoting reference 2511966/14.