Kurniawan to be sentenced next week

Convicted wine fraudster Rudy Kurniawan will be sentenced next week after the judgement was delayed for a third time. 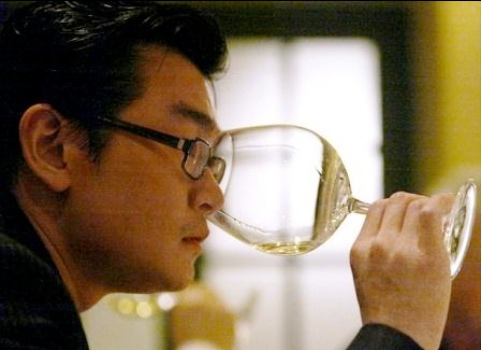 The wine counterfeiter was found guilty on multiple counts of fraud worth over $1 million by a jury in New York in December last year.

Between 2004 and 2009, Kurniawan made fake wines which he then sold for $1.3m, also using the counterfeit wines as collateral to secure a loan of $3 million.

Over the course of the trial the court heard how Kurniawan’s home in California was a “factory” for fake wine production, heard testimony from billionaire Bill Koch and Burgundian winemakers Laurent Ponsot and Aubert de Villaine. The 37-year-old faces up to 40 years in jail.

The jury took less than two hours to find the Indonesian national guilty.

This week Judge Richard Berman set a date of 24 July, delaying the fraudsters sentencing for a third time because he was dissatisfied with the level of detail provided by prosecutors in the case, it has been reported.

Sentencing was first set for April, before being pushed to May, then July 17 and now July 24.