The sentencing of wine fraudster Rudy Kurniawan has been delayed for the third time but he has agreed an out of court settlement with billionaire Bill Koch. 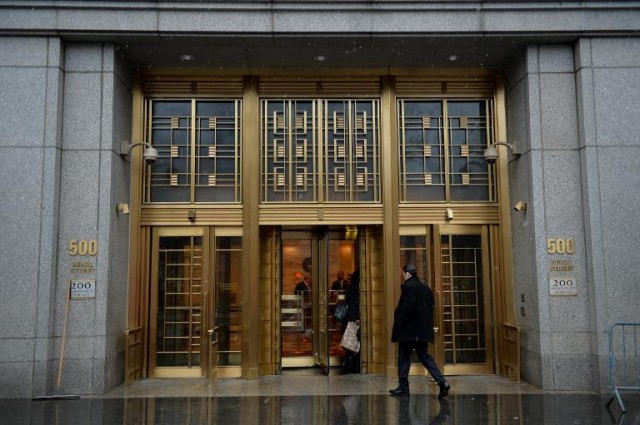 Kurniawan was expected to be sentenced in a New York federal court yesterday (24 July) but it was once again postponed.

The interminable delays are due to prosecutors and the defending team wrangling over the exact figures regarding fake bottles sold and how many millions of dollars they were sold for.

Kurniawan has been in jail since his arrest in 2012 and was found guilty last December on multiple accounts of fraud for millions of dollars – $20m according to the prosecution.

The prosecution is calling for 14 years in prison and a fine of $175,000, his defence has asked for leniency with a prison sentence that takes into account the 28 months he has already served (and as he is likely to be deported as an illegal immigrant) and a fine of $12,500.

In an interesting turn meanwhile, billionaire wine collector Bill Koch – who bought many bottles of fake wine made by Kurniawan – switched his civil action to a California court.

Kurniawan confessed his guilt to Koch and the court and agreed to pay $3m in damages and, according to Wine-Searcher, “provide documentation and other information regarding counterfeiting in the industry.”

Useful ammunition for Koch as he continues his campaign against counterfeit wine and the counterfeiters.