Small producers have been given a boost after new legislation was passed in California legalising tastings at farmers’ markets. 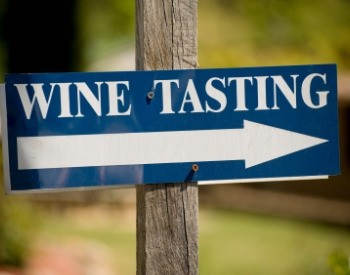 The bill, passed in California on Tuesday, allows farmers markets to conduct wine and cider tastings, as reported in the LA Times.

The main beneficiaries will be small producers who will now be able to take advantage of an additional avenue through which to sell.

It will also increase the appeal of the Farmers Markets themselves according to Cynthia Korman, manager of the Ojai Farmer Market, who said: “We could never get wineries to come to our market because we couldn’t have wine tastings, now I can finally call some to come over.”

Conditions are in place to protect small and medium scale producers including that the wines and ciders must be produced from fruit grown and bottled by the winery itself.

Measures are also in place to maintain a controlled, responsible tasting environment including the requirement for tasting areas to be roped off and a limit of three ounces served per customer per day.

Governor Jerry Brown passed the law on Tuesday after it was approved unanimously by both the assembly and senate of California.