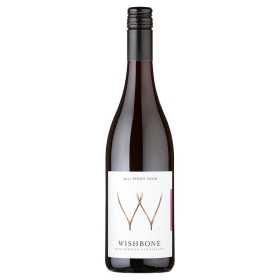 With barbecue season well upon us Fiona Beckett, writing for The Guardian, rounds up her recommendations for the best wines to enjoy over a grill al fresco this summer.

She said: “If you’re looking for lighter reds to drink with grilled fish, your main options are pinot noir, Loire reds or beaujolais, to which I recently devoted a column. All are worth serving lightly chilled, to freshen and accentuate the fruit. The pretty, raspberry-scented Wishbone Pinot Noir 2012, from New Zealand’s Marlborough region would do the job nicely.”

A bargain at £4.49, this South African Pinotage is the perfect companion to grilled meats and spicy marinades, says Beckett.

She said: “Morrisons’ South African Pinotage 2013, which is just the sort of robust red that people expect to find at a barbie and which, at only £4.49, is incredibly easy on the wallet – cheap Pinotage can be coarse and rubbery, but this one isn’t and will stand up to spicy marinades.”

In her top 40 list of summer wines, Victoria Moore, writing in The Telegraph, brings you the best seasonal sips from whites, reds, rosés and fizz. In the whites category, Moore recommended this Picpoul wine from France as her “star buy”.

She said: “Saline, crisp, refreshing as a wave of salt water crashing on to a beach. Picpoul is the grape, and it’s made near a saltwater lagoon in the south of France. I was so pleased to find that the new vintage of a wine that seems to have become indispensable to so many fridges is bang on form. It earns the star buy sticker on the basis that you’re buying enough to qualify for the discount.”

She said: “From the part of the Luberon where Provence becomes the Rhône, deep in lavender-field territory. Takes a bit of swishing around in the glass to get going, then smells like the haze of hot air on a still, warm night – dried herbs and dusty soil. A Grenache and Syrah blend with lovely texture too. Superb. This wine sold out last time I wrote it up, so hurry.” 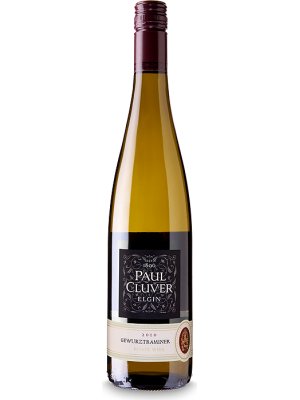 Moving on, Matthew Jukes, writing in The Daily Mail, recommended this South African Gewürztraminer from Paul Cluver this week, calling it a “stunning wine”.

He said: “I love the aromatic white wines from this elite Cape winery. Unlike many sweaty, pungent, hefty Gewurz this wine is like an Alpine breeze rushing through an orchard bursting with ripe peaches. The nose is sublime and the palate is juicy but also refreshingly crisp. This is a stunning wine.”

Jukes also rated this Gamay rosé from the Loire which he described as a “cherry-fresh beauty”.

He said: “Gamay is the fantastic red grape responsible for lip-smacking, strawberry-scented Beaujolais but its reputation is rather unfairly tarred by downmarket Beaujolais Nouveau. It’s also grown in the Loire Valley where the cooler climate can, in the right hands, make superb rosé – La Grille is a cherry-fresh beauty.”

A trio of Beaujolais wines were this week showcased by David Williams writing in The Guardian this week including this “silky” red from the Fleurie cru.

He said: “Aside from its revolutionary winemaking methods, The Gang of Four was instrumental in talking up the identity of Beaujolais’ different villages or crus — important work in the years when the region was wholly tied up in most drinkers’ minds with the bubblegum-and-banana of mass-produced nouveau.

“Ten of these crus are allowed to put their names on the label, and Fleurie is arguably still the best known, thanks, no doubt, to wines that often have a prettiness of aroma that chimes with its name. Domaine Coudert’s Clos de la Roilette has long been a standout in this cru, and even in the small difficult vintage of 2012 it’s an effortlessly silky, juicy, and, yes, floral experience.” 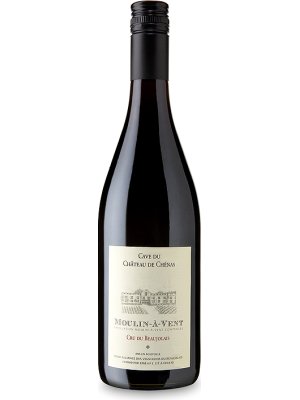 Another of Williams’ top picks from Beaujolais was this 2011 red from Château de Chénas, which he described as having “crunchy and snappy” fruit.

He said: “Despite the best efforts of its better producers, Beaujolais has yet to attain the cachet of the wider Burgundy region of which it is technically a part: the Gamay grape used in these parts just isn’t respected in the same way as its northern neighbour’s Pinot Noir. For a wine drinker, that means prices can be absurdly low: after an hour or so in the fridge, the basic own-label Beaujolais at Asda, Tesco, M&S and Waitrose are hard to beat on value for sappy, cherry-berry summer reds to go with salmon.

“Spend a few quid more at Waitrose, however, and you’re getting something quite serious (and serious value) from the Moulin à Vent cru: the fruit’s still crunchy and snappy, and you still have the Beaujolais freshness, but you’re also getting depth and length.” 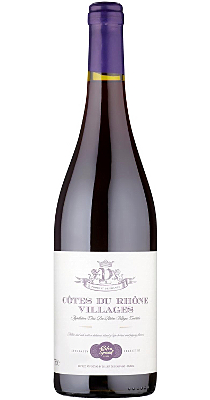 Jamie Goode, writing in The Express, recommended a number of “elegantly refreshing reds” in the final part of his summer special this week, including this fairly priced Côtes du Rhône Villages.

He said: “If you want a satisfying, affordable red wine with a real taste of sunshine, then Côtes du Rhône is a good bet. This one’s a nice example at a fair price. Fruity and fresh with cherries and plums, it has a nicely focused finish.”

He said: “You’ll find that Pinot Noir is usually pretty pricey, but this is a cracking Pinot for the money. Offering bright cherry fruit with plums, it also shows spice and a hint of vanilla sweetness. Romania is showing real promise at this price point.”