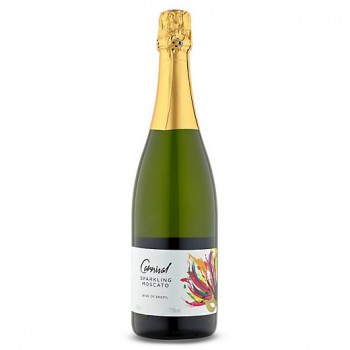 A summer of wine has officially arrived, at least according to the newspapers this weekend, with a swathe of recommendations for the warmer weather, Father’s Day and the World Cup.

Jane MacQuitty remains with the Brazilian theme and Marks & Spencer, recommending “their bold, gamey, thick with fruit 2013 Intenso Teroldego, from Serra Gaucha” to accompany some football and summer sun.

You wait ages for one Teroldego in the national press, then two come along in the same week. In his “20 Best Summer Wines”, David Williams of The Observer recommends “this crunchy, sappy Beaujolais- or Valpolicella-esque north-eastern Italian red, with its just-ripe dark cherry and bramble fruit, and smack of tomato-like acidity is the one for that lunch in the garden with a spread of strong cheeses, ham, salami and some properly fresh tomatoes.”

Turning to the whites in his “20 Best Summer Wines”, David Williams turns the floodlights on “easily the standout in Asda’s recent press tasting, this golden three-way blend of native Portuguese varieties Arinto, Gouveio and Fernão Pires is ripe and full with peach and quince, and while the weight is leavened by tangy acidity, it’s punchy and full enough for a smoky spatchcocked chicken.”

Olly Smith is in summer mood too in the Daily Mail, with a selection of “Cool Summer Drinks” and advises that “flavours need to be vivid, electrifying and upbeat. Shun filthy old red wines that smell of sweaty socks for drinks that buzz with fruit and finesse. “

This Douro from Quinta do Crasto is, says Olly, a “powerful, deep wine with a perfumed twist and meaty richness. Warming, gently spicy and marvellous for the money. Ideal for barbecues.” 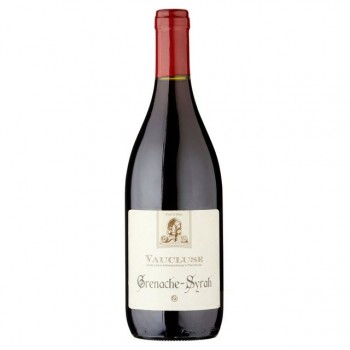 Anthony Rose in the Independent sniffs out some great deals with a recommendation for this southern French guzzler.

Describing it as “a hot contender for bargain red of the year”, he says: “This sweetly ripe Grenache/Syrah Rhône blend, with its moreishly juicy, fruit flavours slips down effortlessly with barbecues, picnics and pasta alike.”

Victoria Moore in The Daily Telegraph salutes the unusual in her summer recommendations, pointing to a world of variety: “wines from all sorts of unusual places have been popping up in the supermarkets this summer. There is Furmint from Slovenia and sparkling Russian wine at Tesco, rosé made in Greece from Xinomavro at Waitrose and Romanian Pinot Grigio at Sainsbury’s.”

The Jewel of Nasik Sauvignon, says Victoria, is rather good. “It is quite a broad, veined Sauvignon Blanc, more on the baked lemon side than some, distinct from Sauvignon you’d find from anywhere else, and it scored between half and one tick on my two-tick system… Weird wines? Bring them on.”

Bob Tyrer in The Sunday Times looks to Spain and Rioja, and says “Catalonia’s famous Torres family has made this savoury, slightly chalky take on Rioja for a few years now”

Atkins in the Sunday Telegraph puts the focus on Waitrose, looking at the relaunch of their online wine service, waitrosecellar.com. Susy says “the Ultimate Cellar Case, offers particularly good value.”

The Moss Wood Amy’s Blend is part of that selection: “a soft and ripe Bordeaux-style blend, packed with rich cassis and blueberry fruit with a hint of chocolate.”

Terry Kirby in the Independent on Sunday also looks to summer drinking, and chooses “a very modern Rioja, full of really clean, pure black fruit flavours, beautifully rounded and fresh and designed to showcase the vines from the village of Labastida. Will get even better with age, but happily drinkable now with all red meats, particularly roast pork or lamb.”