A Napa winery which has been ageing its wines 60 feet underwater has said doing so causes wines to take a “divergent ageing path” and taste different to their land-based counterparts. 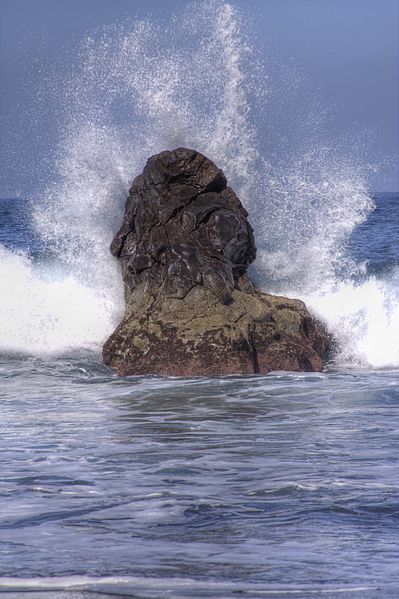 For nearly two years the Mira Winery has been experimenting with ageing its wines underwater using the bottom of Charleston Harbor as its cellar to create its unique Aquaoir, as reported abcnews4.com.

The winery’s second ocean-ageing experiment saw eight cases of 2011 Cabernet Sauvignon sunk 60 feet under water and left for six months, cases which were pulled up earlier this month and subjected to both chemical and blind taste tests.

Patrick Emerson and Garth Herr both said the ocean-aged wine had a different flavour profile and aroma to the identical bottles of Mira wine aged on land.

Jim “Bear” Dyke, Jr, president of the Mira Winery, told the news channel: “Like any good experiment, when we started we didn’t know exactly what we were looking for, we just hoped to learn more about the process of ageing wine.”

“One thing we learned with certainty is that in a relatively short period of time, the same wine exposed to a combination of elements took a divergent ageing path.”

Gustavo Gonzalez, Mira winemaker, added: “We still have not determined the dominant underwater factors that are impacting the wine but we know there is something there.

“If you can apply what we are learning to ageing wine on land, it has the potential to revolutionise how an entire industry thinks about ageing.”