Top 10 beers in the worldwide press 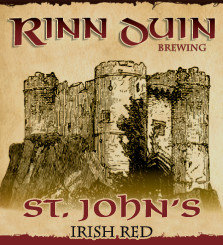 He said: “St. John’s pours a deep, hazy amber red with a fluffy tan head. Lacing was on par, while retention was a bit low. The aroma was spot on with the style. Roasted caramel malts, toffee, and a touch of sweetness, mixed with earthy European hops. There was no alcohol smell, which is to be expected from a 4.90% ABV beer.

“The taste followed the aroma nicely. A touch of sweetness that gets quickly overpowered by roasted caramel and toffee flavors. A little fruitiness from the hops comes through, working nicely with the malty body for a smooth taste. As for mouthfeel, again, everything was right on par. A medium, malty body with good, crisp carbonation made for a smooth mouthfeel, not too thin, not too thick.” 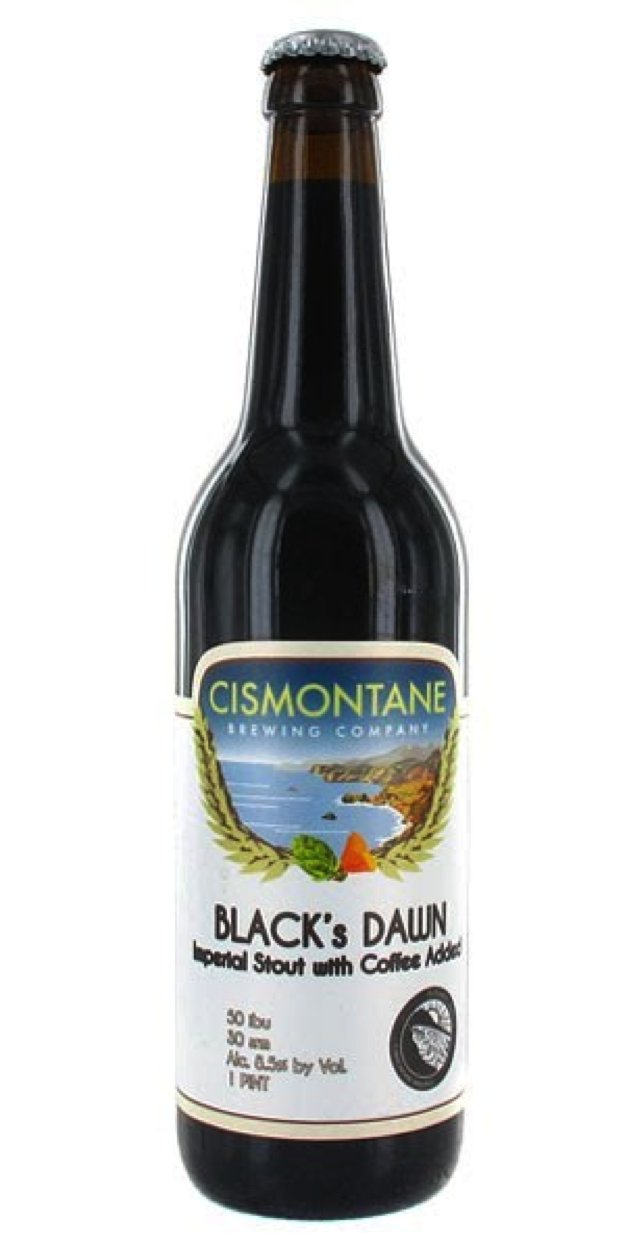 An imperial stout with a kick of coffee was recommended by Evan Benn writing in the Miami Herald, which he said would go great with desserts.
He said: “Black’s Dawn, named for a favorite SoCal surfing beach, is a rich stout brewed with fair-trade coffee, brown sugar and oats. The coffee brings a big aroma and flavor, the sugar softens any bitterness, and the oats round out the body. A great dessert brew.

He added: “Forget milk and cookies. Beer and cookies is the way to go. Pour Black’s Dawn in a snifter and savor it with a GOAT (Greatest of All Time) chocolate chip cookie from Sweetness Bakeshop in Kendall and Hialeah.” 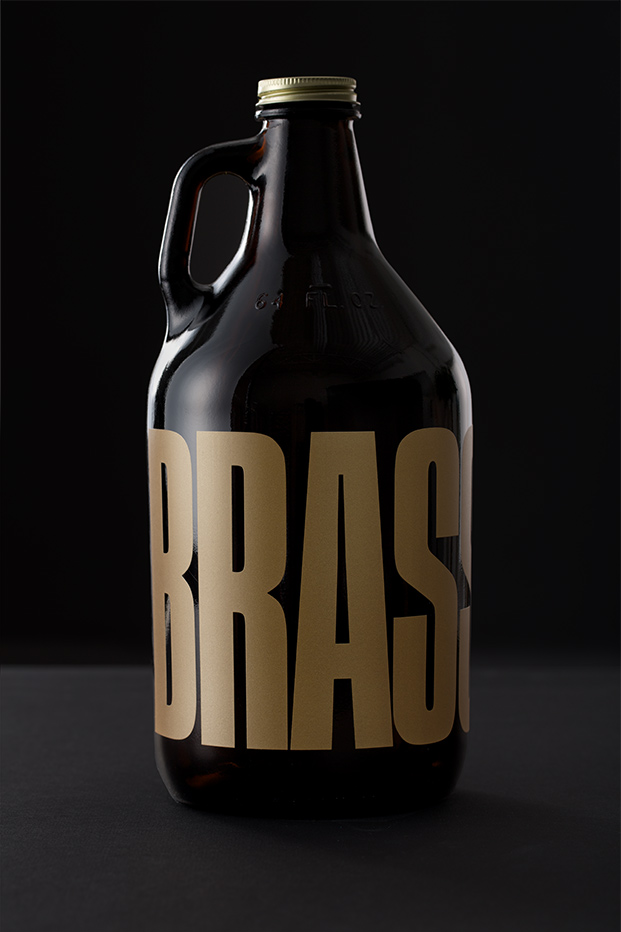 Jan Zeschky, writing on theprovince.com, recommended Passive Aggressive from the Brassneck brewery – famed for their growlers.

He said: “The nose is rich with tropical fruit, featuring cantaloupe, grapefruit and guava along with more subtle minty herbals in the background.

“Flavourwise, citrus dominates, with waves of tangy grapefruit, orange and lemon followed by a swell of melon as a big bitterness takes hold. A hint of green herbals and a vein of slightly biscuity, slightly chewy sweet malt run through the profile providing yet more interest.

The full, buttery-velvet mouthfeel is soft and gorgeous, the finish surprisingly soft and subtle with a firm dryness.” 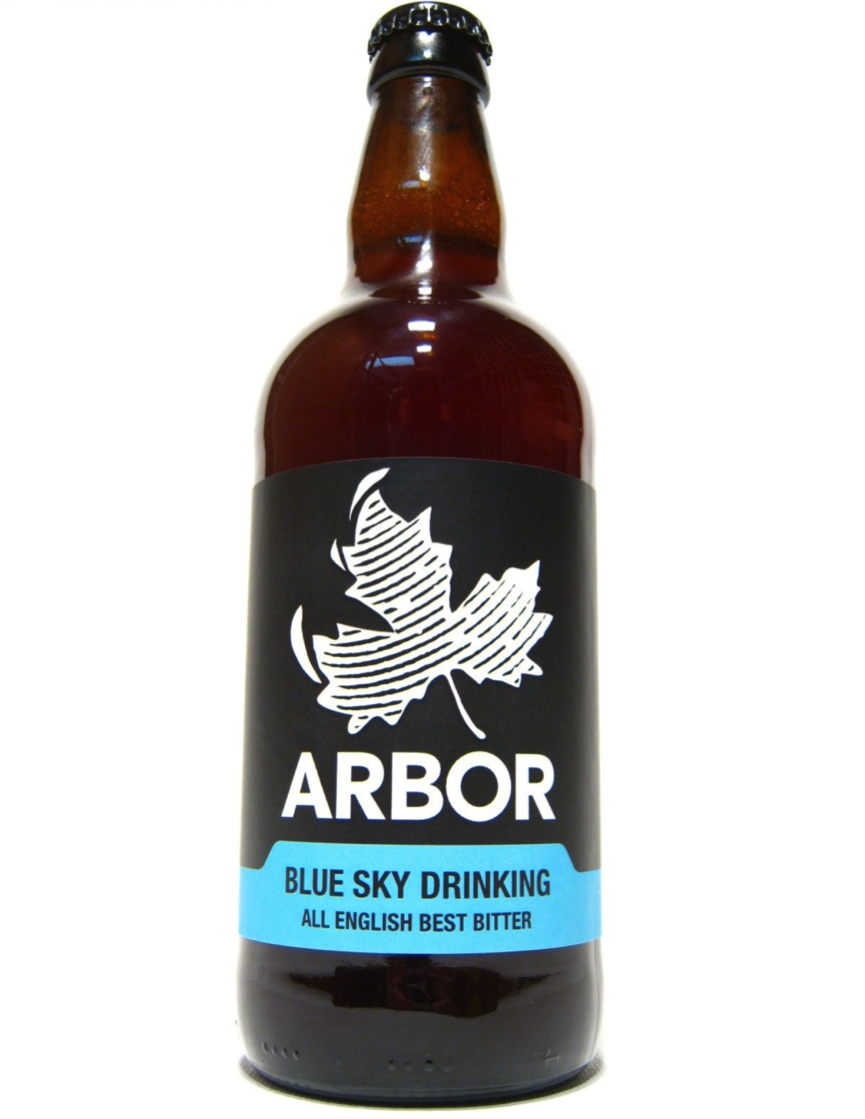 He said: “Pouring a deep blood-orange red, with copper highlights, it very much looks the part. The nose is a dusty, dry affair with cocoa, straw, and chestnuts wafting invitingly from the glass. As it is drunk, the first impression is a surge of nutty, biscuit malt flavours that fill the mouth before fading to a much lighter, clean finish; this is not a buttery, cloying bitter, but something much more refined.

“The finish is grassy, with a real punch of orange pith to it that works in tandem with the nutty malt to mount a substantial bitter parting shot. Light bodied and peppery, Blue Sky Drinking is an excellent session bitter, and a good point of entry for the uninitiated – for those already hooked on the good stuff, keep an eye on their Freestyle Friday and other brews.”

Brandon Hernández’s beer of the week, writing in the San Diego Reader, was this peanut butter cup porter from the Karl Strauss brewery.

He said: “Brewed with peanut powder and cacao nibs, it’s light in body and alcohol content at 5.7%abv. It’s highly drinkable, but delivers plenty of JIF-like roasted peanut flavor. From the color, one might expect a Reese’s peanut butter cup experience, but it’s really all about the nuts.

“Don’t let another Beer Week pass without getting a taste of this brew, which is available in pints and for growler fills at Uncle Karl’s numerous locations while supplies last. Side note—that brewery-restaurant empire will expand the first week of November when Karl Strauss opens its eighth location at 40868 Winchester Road in Temecula.” 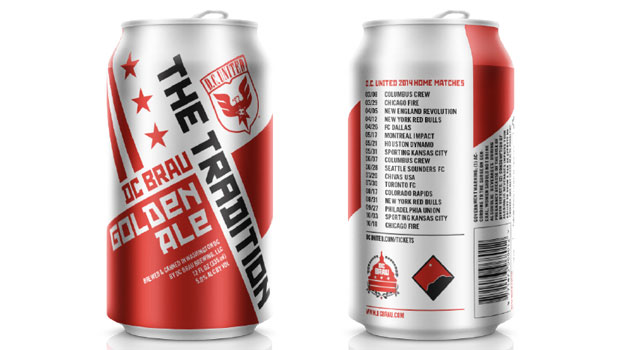 Nick Anderson, writing on arlnow.com, was drinking The Tradition, a golden ale by DC Brau this week, which he said was both “refreshing and balanced”.

He said: “The Tradition is a 5.0 percent ABV Golden Ale and shows just how good the gang at DC Brau can be when they put their focus toward making a refreshing, balanced Ale that everyone can enjoy.

“We’re waiting for Virginia to approve The Tradition for sale, but as soon as someone bothers to grab the “ok” stamp, we’ll be good to go. I dare say The Tradition may just replace Oberon as my go-to beer for the summer — it’s really that good. Hopefully we’ll be seeing it soon.”

The Pink Boots Society collectively represents 854 female talents in the brewing world and Jason Henry, writing in the sfweekly.com, chose this week to highlight the group’s latest brew as his beer of the week.
He said: “In celebration of International Women’s Day, Pink Boots chapters from around the globe have come together to create a collaborative brew called Unite Pale Ale. The Bay Area chapter of the organization (one of 60 participating groups) rallied at Drake’s Brewing to brew their version of the 4% abv session pale ale. Every version of the brew utilized a widely available hop (Cascade), and the Bay Area gals upped the ante with El Dorado and Citra dry-hopping to create a dry, quenching beer with aromas of orange rind and grapefruit. Additionally, proceeds from the beer will be donated to support brewing scholarships for women.”
Pale ale

He said: “It pours a seductive ruby-amber in the glass with aromas of caramelized sugar and tangy yeast. On the palate that caramelized sugar pops up front, but is quickly met with some earthy, herbal hops that blossom through the finish, giving off notes of pine and sage.

“The real star here, though, is the malt profile. In addition to that hint of sweetness and beautiful color, the malts in Van de Velde give us a dense backbone that comes across as a little rich, a little spicy and makes this beer dangerously drinkable. After the first couple of sips, all we could think about was sitting outside and tipping back a few of these on a sunny afternoon. Luckily Van de Velde only clocks in at 6.4% alcohol content, impressive for a beer this complex, so multiple servings won’t be an issue. Unfortunately, we don’t have as much control over patio season arriving.” 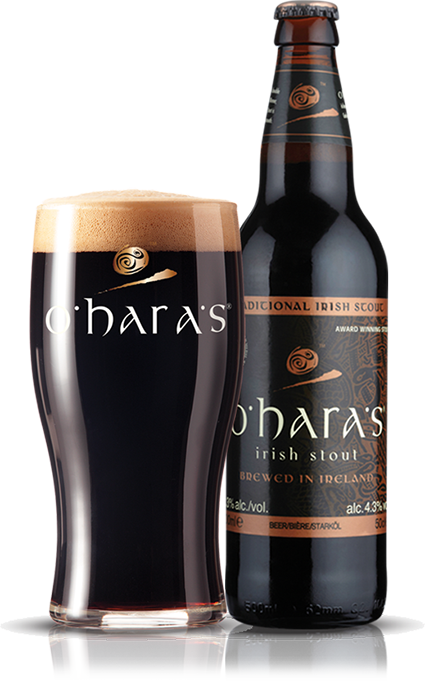 Some of the best Irish beers were highlighted by foxnews.com this week in the wake of St Patrick’s Day.

It said: “Carlow Brewery is what you would call old school. Its name comes from Carlow, a small town located in Ireland’s historic Barrow Valley region and home to a once-thriving craft beer scene. In the 1800s, crafting your own beer was a popular practice among the inhabitants of Carlow, but this ended with the takeover of small breweries by big business. Carlow Brewing Company, founded in 1996, is reviving this olde tyme way of producing beers long lost, motivated by the belief that their way of manufacturing beers is superior to modern methods.

“O’Hara’s Celtic Stout is true to the original Irish stout.  It’s a robust, full-bodied combination of hops and roasted barley, providing both sweetness and a roasty bite with no artificial additives. Just hops, barley, yeast and water — that’s it. If you’re looking for the real deal, this is it.”

Another recommendation was for this Irish Oyster Stout by the Porthouse Brewing Co.

It said: “Established in 1996, Porterhouse Brewing Company is Ireland’s largest independent brewery. Beginning with a Dublin pub, the company now operates bars as far afield as New York and London, bringing their craft brews beyond the Emerald Isle’s shores. Porterhouse Brewing Company makes a varied range of stouts, ales, lagers, seasonal and specialty beers, including their popular oyster stout. The name is not a misnomer. While not all oyster stouts are actually made with the bivalve mollusk — some were simply designated as such because pubs served them with oysters — Porterhouse actually shucks fresh oysters into the conditioning tank.

“Fortunately, you won’t find them floating in your pint, but you should get a hint of their flavor — not full on, as if you were eating fresh seafood, but more subtly, as in Asian foods made with oyster sauce. The result may not be your typical Irish stout, but it still has the characteristic rounded malt flavors, creamy mouthfeel and smooth finish. Vegetarians beware.”