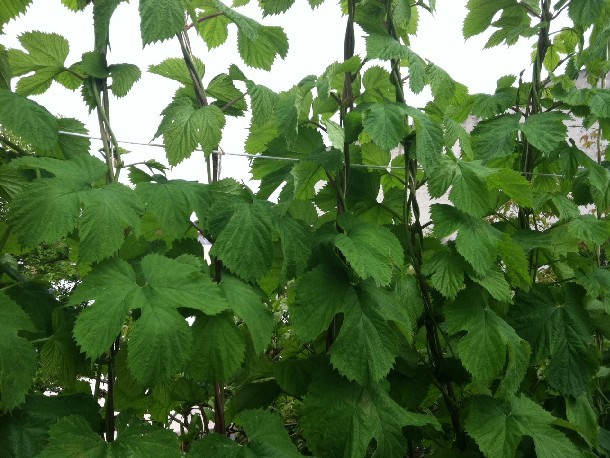 According to a study published in the Journal of Agricultural Food Chemistry, the light green leaves of hops, found on the flowers that give beer its bitterness, contain antioxidants that could help fight dental diseases.

Scientists from the Research Laboratories for Fundamental Technology of Food in Japan, led by Yoshihisa Tanaka, found that discarded hop leaves, not used in the beer making process, contain healthful antioxidants and could be used to battle cavities and gum disease.

The leaves also contained substantial amounts of proanthocyanidins, which are healthful antioxidants, and antioxidant polyphenols which, when extracted from the hop leaves, were found to stop the bacteria responsible for these dental conditions from being able to stick to surfaces and prevented the release of some bacterial toxins.

Every year farmers harvest about 2,300 tons of hops in US, but their leaves are not used for making beer and are discarded which could instead be repurposed for use within the dental sector.