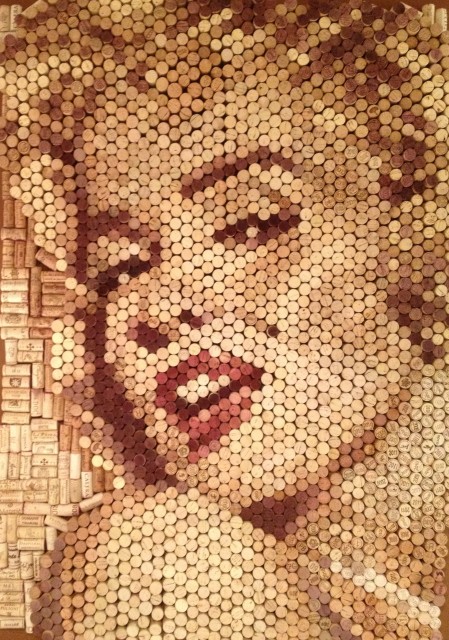 Marilyn Monroe has been immortalised in cork by artist Conrad Engelhart who creates installations using discarded stained wine corks. The work of corks is set to be displayed in London’s Bison Bar in the private member’s bar Home House. 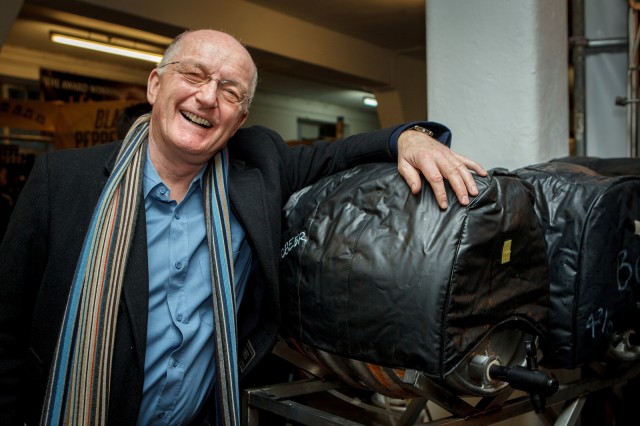 The Craft Beer Rising Festival returned to the Old Truman Brewery in London’s Shoreditch last weekend for the second time. Thousands of craft beer lovers arrived to sample beers from 75 breweries and more than 450 beers, alongside some of the UK’s best street food vendors. One attendee was wine critic and writer Oz Clarke. 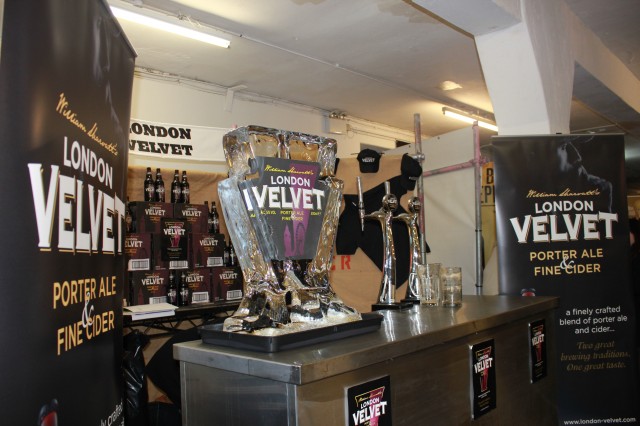 One of the festival’s many exhibitors was London Velvet who were promoting their latest porter ale and fine cider blend. Guest to their stall were treated to an ice luge used to cool their pint. 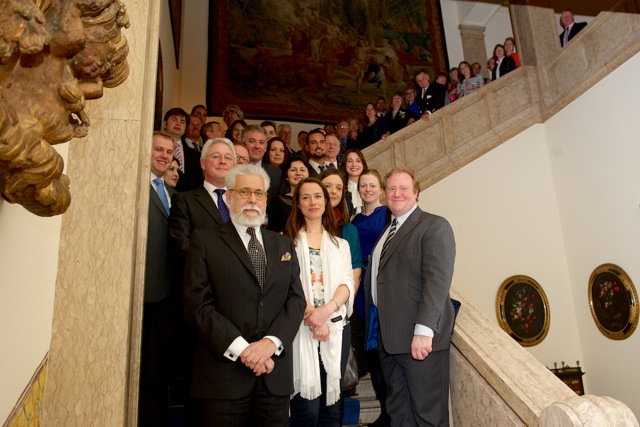 The Association of Portuguese Wine Importers celebrated its 10th Wines of Portugal Awards this week which recognise  some of the category’s biggest UK trade supporters. Among the retailers, the Supermarket Award went to Waitrose while Oddbins won the Specialist Chain Award. 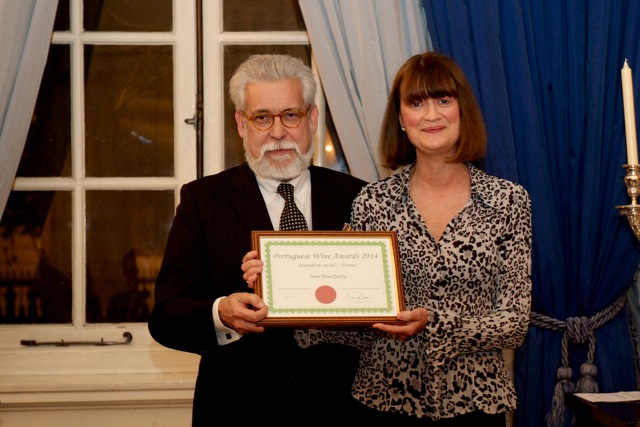 Jane MacQuitty, wine writer for The Times, received her award for journalist of the year from the Portuguese Ambassador His Excellency Dr João de Vallera. 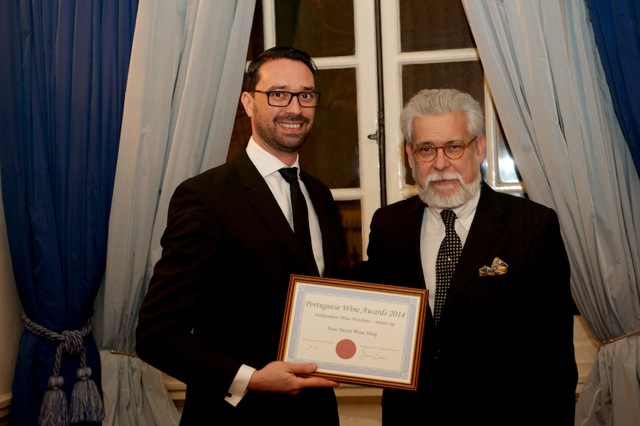 While the New Street Wine Shop, an off-trade outlet set up by restaurant group D&D London in 2012, was named runner up in the Merchant Award category.

Evan de Vilde was named winner of the third “Talento looking for Talent” competition on Tuesday – a competition to find the next piece of artwork to be used on Italian Prosecco producer Bisol’s Talento Metodo Classico Brut. Evan also received €1,000, a vacation at Venissa and 12 bottles of the exclusive Bisol Talento Spumante Metodo Classico Brut with personalised labels. 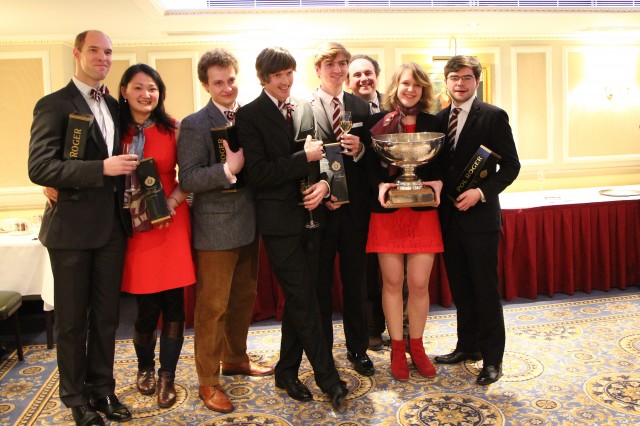 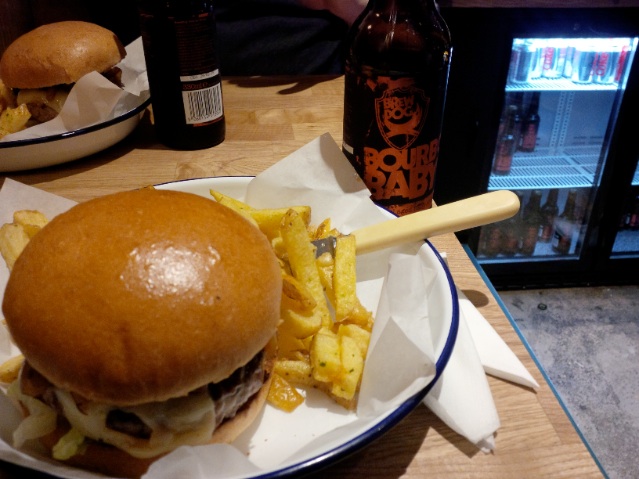 db went down to Honest Burgers on Pentonville Road to try out the new collaborative burger which is infused with so much beer that staff have to ask patrons for ID before taking an order. 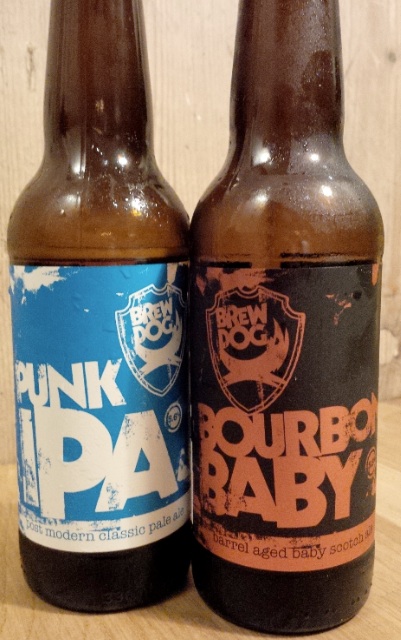 Something old and something new, both the classic Punk IPA and the specially brewed “Bourbon Baby” were available for tasting. 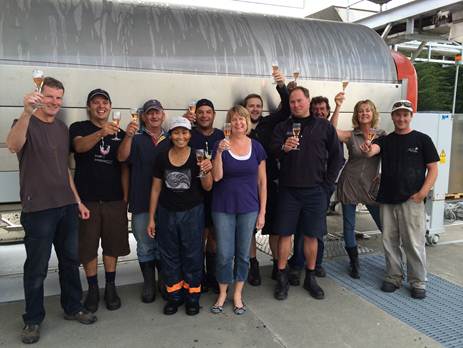 Clive Jones, winemaker and manager at Nautilus Estate in Marlborough, began their 2014 harvest this week picking their first crop of Pinot for its sparking wine, Nautilus Cuvee Marlborough Brut. He said: “This is are earliest start ever, breaking the 2006 record when we picked this block on the 28th Feb. At this stage it looks like we are 7-10 days ahead of ‘normal’.” 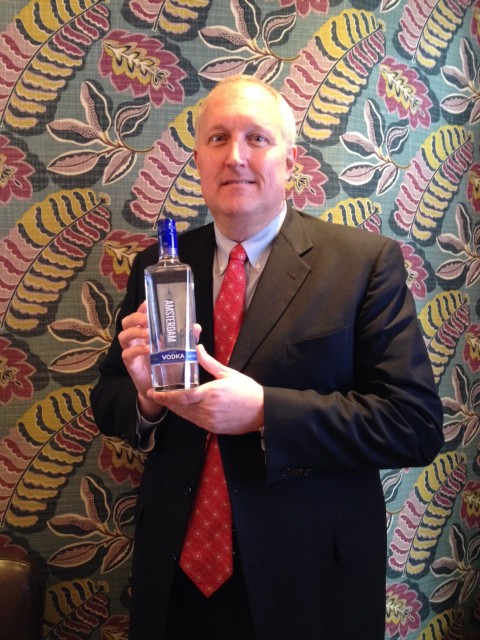 Bill Roberts, vice president and general manager EMEA for Gallo models New Amsterdam, the American wine giants “premium” vodka recently released in the UK. Gallo aims to give the brand a big push in the UK this year. 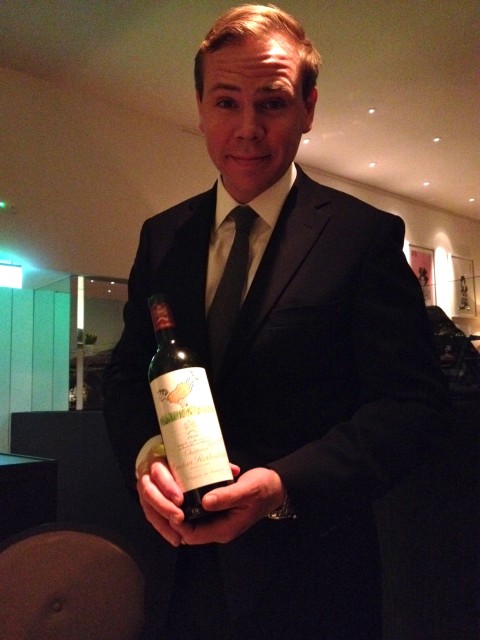 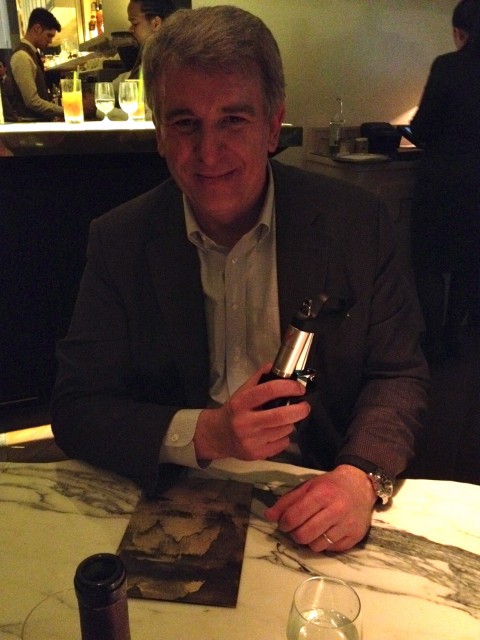 Howard Leyda, vice president of marketing for Coravin, holds the device aloft. Allowing wine lovers to drink rare bottles from their collections without pulling the cork, Coravin works by passing a thin hollow needle through the foil and cork into the wine. The bottle is then pressurised with argon (an inert gas), which pushes the wine through the needle and into the glass without any oxygen getting into the bottle. Once the needle is removed the cork naturally reseals itself and makers claim that the wine then “continues to evolve naturally”. 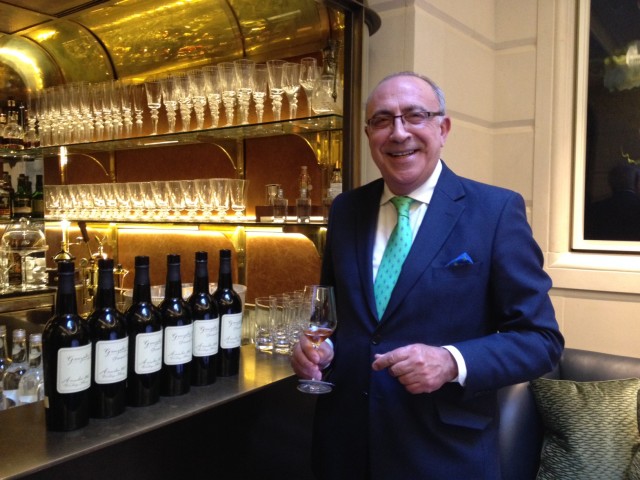 Gonzalez Byass’ chief winemaker, Antonio Flores, is all smiles at the launch of six rare Sherries that were deemed outstanding enough to merit a single vintage bottling. Among the wines to go on sale this week at Selfridges and the Connaught hotel are a 1989 oloroso and a 1975 palo cortado. 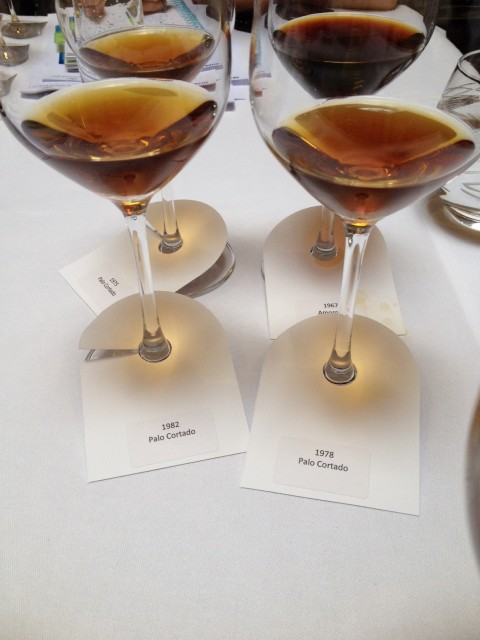 The tough job of tasting through the Sherries befell db’s Lucy Shaw, who deemed the 1994 palo cortado tangy as a wind whipped walk along the Cornish coast, while 1989 oloroso offered aromas of salted caramel and roasted hazelnuts. 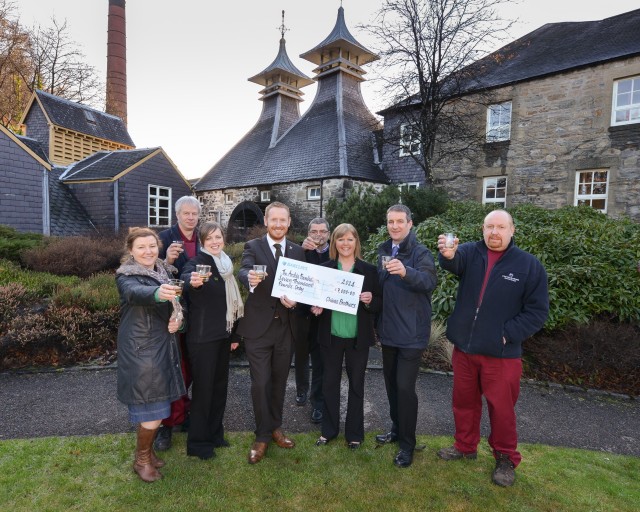