A Facebook group set up in support of a 17-year-old student suspended for accidentally packing a beer in his lunchbox has attracted more than 3,000 fans. 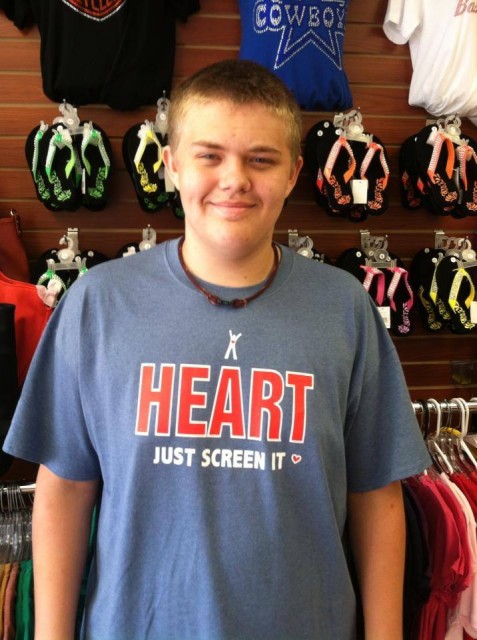 Chaz Seale, a student at Livingston High School in Texas, was running late of school when he accidentally packed a can of Coors Lite beer in his lunchbox, according to a report in the New York Daily News.

Realising his mistake, Seale handed the beer to a teacher, who, rather than praise his honesty, reported Chaz to the principal who suspended the teen for three days and forced him to spend two months at a disciplinary alternative school for violating the school’s “zero tolerance” policy on alcohol.

His mother, Christie Seale, told the paper: “He was in a hurry, running late. We were talking about school and he put it all together and took off for school.

“There has to be a grey area; you can’t punish a kid for doing the right thing, the same punishment that you would give a kid that you catch doing the wrong thing.”

A Facebook group in support of Chas has already attracted 3,800 likes.

Seale is currently appealing the decision to try and get his punishment reduced .