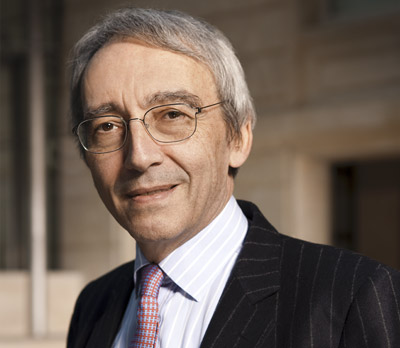 Pernod Ricard, who own Mumm champagne, Absolut vodka and Martell cognac, announced that sales in China had dropped 18% in the first half while overall profit dropped by 7%.

Good performance in Europe saw sales rise by 4% while in the US sales grew by 3% indicating a return to growth.

Pernod also said it would be reducing its growth forecast for this fiscal year to increase between 1 and 3 percent on an organic basis.

At the time of its first-quarter results in October, it anticipated growth of 4 percent to 5 percent.

Pierre Pringuet, chief executive officer of Pernod Ricard, said: “We remain confident in the medium and long-term potential of China but we anticipate difficulties to persist for the full financial year.

“We want to prioritize the Group’s future sales growth through a sound commercial policy and an appropriate level of investment.

“As a result, we are issuing new guidance for FY 2013/14: organic growth in profit from recurring operations between +1% and +3%.”

He said: “We want to improve organisational efficiency in order to generate future growth, seize new opportunities (particularly innovation and digital) and increase the speed of execution. We will continue to rely on our decentralised model, based on the direct relationship between Brand Companies and Market Companies.”

More details on the project will be released later in the year.