Glenfarclas has confirmed plans for two mature whisky launches in 2014: its first 60-year old age statement and a fino Sherry cask bottling laid down in the 1960s. 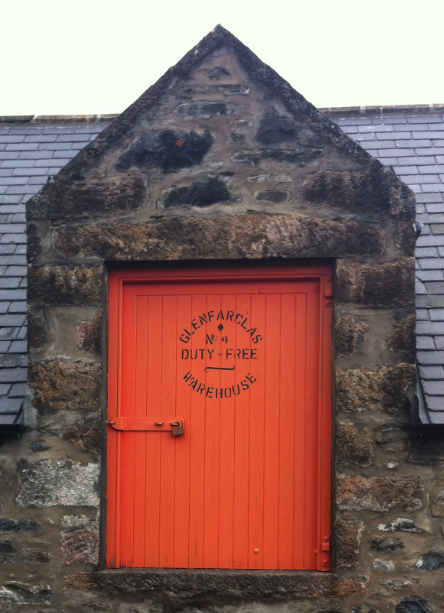 Just one cask, or 360 bottles, of the 60-year old whisky will be made available, with an initial launch in Las Vegas in April due to be followed by a UK launch later in the year.

The Speyside distillery plans to divide this limited quantity equally between the US, UK, Taiwan, China, Europe and the rest of the of world. In the UK, the whisky is expected to appear in high end, specialist outlets such as Hedonism Wines, the Whisky Shop, Master of Malt and The Whisky Exchange.

“We’ve never had a 60-year old whisky before,” remarked George Grant, sales director and the sixth generation of his family to take the reins at Glenfarclas.

Acknowledging previous bottlings for the brand’s vintage dated Family Cask series from as early as 1952, he continued: “It’s the first time we’ve ever managed to get a whisky this old. Hopefully in time we’ll be able to do a 70-year old.”

As for the price, Grant revealed: “We’re looking at around £10,000 retail but I’m sure the market will decide. There’s not an awful lot of 60-year olds out there so that does make it quite exciting.”

Meanwhile in September Glenfarclas expects to release a bottling of whisky aged in fino Sherry casks, “three or four” of which were laid down in 1966 according to Grant.

Describing this departure from the distillery’s traditional oloroso Sherry influence as offering Glenfarclas fans “something a little bit different,” Grant told the drinks business: “It’s still Glenfarclas, but it doesn’t have that big Sherry flavour, there’s so much more fruit coming through.”