Christie’s is to increase the number of its online only wine auctions in a drive to attract a younger audience of bidders. 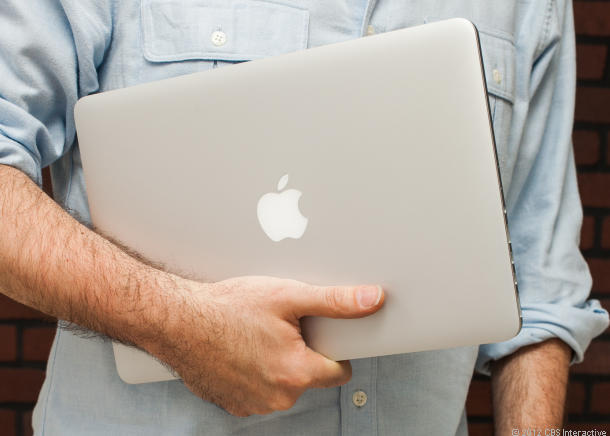 With its first online only auction organised by the London office kicking off yesterday, Peter Mansell, a senior specialist in the wine department, told db:

“We’re targeting the new generation of buyers who are internet savvy and don’t want the hassle of having to sift through a catalogue and turn up on a certain day.

“The online only format works perfectly for them, as the auction runs for two weeks, so they can bid on the wines whenever and wherever they like.”

Mansell explained that the auctions have an “eBay” style format where bidders are notified by email if and when they are outbid.

“Like an eBay auction, the final 24 hours are the most frantic with the highest number of bids as people seek to snare the wines,” he said.

“We’re hoping the online format will attract bidders from emerging markets – they have done really well in Hong Kong and New York so far,” he added.

Lots in the house’s current online auction, which ends on 19 December and is expected to realise in the region of £200,000, include five magnums of Krug 1985, a magnum of 1998 Chäteau Margaux and a case of 1967 Suduiraut.

“We’re the first mainstream auction house to get into online only wine and spirits auctions and are confident that we can make an impact in this sphere,” Mansell told db.

He did admit however, that via the online format you do lose the bidding war element “where people forget about price and simply want to win.”

“We’d never put super rare wines up for auction online as we need the competitive environment of the auction room to help them realise and ideally exceed their estimates.

“But wine is a commodity with a fixed market value so you don’t often get people paying over the odds for it,” he said.

If its first auction proves a success, Christie’s London office is looking to put on “at least” four online only wine and spirits auctions next year.