The Simon Wiesenthal Center has called for a global boycott of the “Hitler wine” produced by Vini Lunardelli. 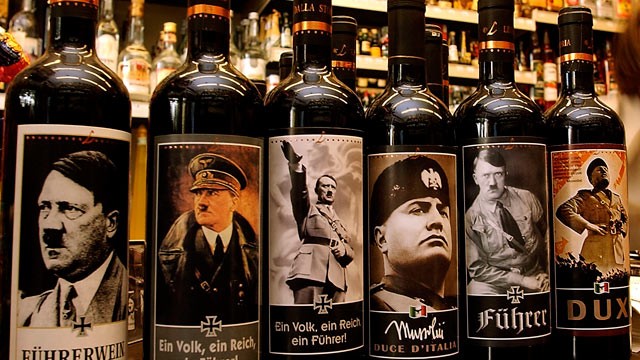 The call came after the wine hit headlines again following a complaint from a Norwegian couple holidaying in Rimini.

In a statement, rabbis Marvin Hier and Abraham Cooper, said: “The Wiesenthal Center denounces the marketing of these products and urges wine distributors in Italy and around the world to send the only message the owner of this firm might understand that they choose not to do any business with someone using the Nazi mass murderer as a blatant marketing tool.

“Enough is enough. How sickening is it that such a company operates in a country which first embraced Fascism and later when occupied by the Germans saw many of its countrymen executed by the Nazi Third Reich?”

The centre has apparently been protesting against the “Führerwein” since its release in 1995.