Wine investment fund Nobles Crus, has suspended trading due to a lack of liquidity. 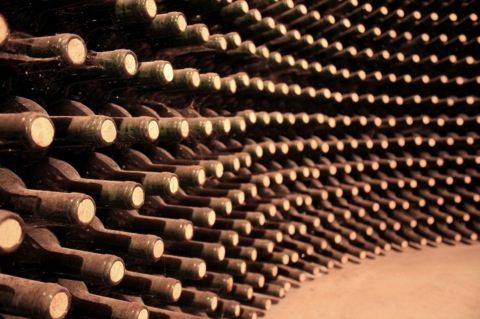 Based in Luxembourg, the company was told in May by the duchy’s financial commission that it was no longer allowed to pay out redemptions or accept new funds.

Several of the funds investors have sold out their shares following the news that from the 31 December this year, a new EU law will forbid fund managers running unit trusts from investing in commodities such as wine.

This has meant that Nobles Crus is facing “redemptions involving considerable sums of money,” said Miriam Wilson and Michel Tamiser, who are partners in Nobles Crus’ parent company, Elite Advisers.

In a statement to investors they continued: “Currently, Nobles Crus does not have the necessary liquidity to honour these requests in the very short term.

“As we have always emphasised, the fine wine market is relatively liquid, however, in different proportions to those of the financial markets.

“We are well aware of the importance, in the current circumstances, to sell at market price and not too hastily sell in order to free up the necessary liquidity to honour these redemption requests.”

Last year the fund was looked into by the Financial Times among others and it was reported that its valuation system “did not reflect reality”.

Nobles Crus vigorously defended its practices in a lengthy statement.