Constellation Brands set for ‘most transformational deal in its history’

Since the turn of the year Constellations Brands’ share price has jumped by almost 40% on Wall Street. However, this surge has only a marginal relationship to the group’s recent results; investors are basing their optimism on the fact that the company is at last about to pull off a transformational deal after a number of disappointments over the years. 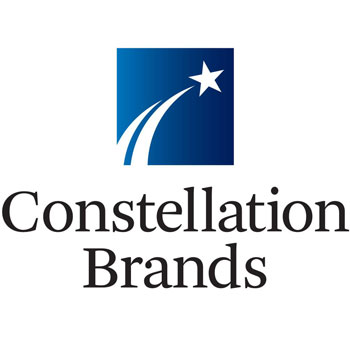 When it announced its results for the three months to the end of March, Constellation beat analysts’ expectations but it has done no more than match the progress being made by competitors in the resurgent North American market. Sales rose by 11% to $696m, with wines and spirits putting on 8% based on price increases and line extensions. For the full year total group sales were 5.4% ahead with organic growth in wines and spirits of 3%.

Although the sales figures beat analysts’ forecasts, Constellation’s predictions for 2014 were viewed as pedestrian. In wines and spirits, for instance, it is targeting matching market growth and predicting organic profits rises in the ”mid single-digit range.”

Chief Executive Robert Sands said he was “very pleased” with the results as Constellation had met its strategic goals for the year following heavy investment to support its wines and spirits brands including introducing myriad new flavours such as Strawberry Colada and Orange Cream Pop to the Svedka vodka range. Like Diageo and Pernod Ricard, Constellation is targeting what it calls “Focus Brands” and the tactic of premiumisation.

That makes it a “me too” company in most investors’ eyes, but what has set them sparkling and boosted the share price is the forthcoming transformation to Constellation’s beer division. Constellation has a chequered history in the takeover market, to say the least. The purchases of Matthew Clark and its cider interests in the UK and the BRL Hardy Australian wine empire were disasters, for instance.

But now Constellation is about to gain the total US rights to the Mexican Modelo beer portfolio, including Corona Extra and Corona Light. It already holds 50% of Modelo through a joint venture, Crown Imports, but the merger of Anheuser-Busch and Inbev (ABI) to create the world’s biggest brewer, means that as a condition of approving the bigger deal, the competition authorities have almost thrown the US interests of Modelo into Constellation’s lap.

Constellation wins Crown Imports for $1.85bn and is buying a crucial brewery in Northern Mexico and perpetual rights to the Modelo brands in the US for a further $2.9bn. At a stroke Constellation becomes America’s third largest brewer and its fortunes are transformed. 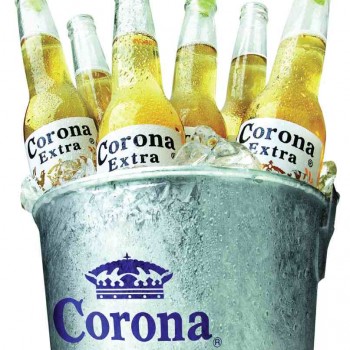 Sands says the deal is “the most transformational in the history of the company.” He predicts that it “will nearly double the sales of our company, diversify our profit stream, significantly enhance our earnings and free cash flow and provide new avenues for growth”. For starters, he expects to double the capacity of the state of the art brewery at the same time as paying down the debt incurred for the Modelo deal.

That covers a three-year horizon but at the same time Constellation is planning considerable extra investment in new spirit flavours and line extensions. Sands says that flavoured vodka, for instance, has better margins than the “straight” spirit and that the introduction of flavours such as toasted caramel and cinnamon to the Canadian whiskey brands is generating “very, very strong growth.” The hopes for the wines division are more muted as the extra costs of the 2011 and 2012 US grape harvest are absorbed in the face of consumer resistance to more than marginally increased prices.

So while is looking to generate extra profitability from wines and spirits, these divisions will also benefit, he believes, from the anticipated strength of the beer empire, which in three years’ time will throw off free cash flow of almost double last year’s $475m.

Sands has signalled that he will be in the takeover market once the Modelo acquisition is bedded down. “We will take advantage of acquisition opportunities as they come along … but we’re not going to break our financial discipline and overpay just to make deals.”

The share price suggests that investors are taking him at his word with niche acquisitions looking the most probable. But most of all they hope that the expensive lessons of BRL Hardy and Matthew Clark have been taken to heart.