Juventus midfielder, Andrea Pirlo, has spoken of his desire to go into winemaking when he hangs up his boots. 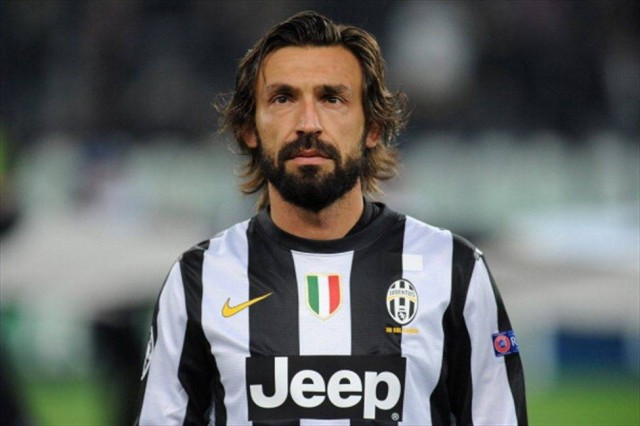 The Italian Serie A player said in a recent interview that he planned to carry on playing for a few more years and then he would “definitely” spend more time on his family’s vineyard Pratum Coller in Bescia.

In the same video in the Ford’s Fascinating World of Football series, Pirlo’s mother, Livia, said that he enjoyed playing with his older brother in the vineyards as a child as well as tasting wine and that this interest has grown again of late.

“My grandmother had a vineyard here, and as a child I came with my relatives to help with the grape harvest,” he explained.

“I’ve always drunk wine, ever since I was little and my mother mixed a little of it with water for me. I like to read about wine, to understand it, to try wines from other regions, other labels.”

The vineyard, he said, produces four wines, a Trebbiano, a rosé and two reds – one an entry level, the other designed for bottle ageing – which use a combination of Merlot, Sangiovese, Barbera, Cabernet Sauvignon and Marzemino in various quantities.

Although featured in the drinks business’ round-up of sports stars turned (or turning) winemakers, Pirlo has not so far promoted his family connection much.

“Up until now we haven’t promoted the wine too much,” he explained. “We recently opened sales online, so little by little people are starting to know about it. Of course, some fans are curious to try it. But slowly we’ll try to promote it more.

“We have also been renovating the farmhouse that forms part of the land here with a view to creating a restaurant and rooms for people to stay, somewhere they can come and relax in the midst of nature and also drink the wine.”

Lorenzo the winery’s oenologist said that he and Pirlo taste every tank during fermentation and discuss how each wine will turn out.

Currently, he says the winery produces between 15,000 and 20,000 bottles a year but the aim is to increase that as well as enlarge the winery.