A Tesco Express shop has lost its licence to sell alcohol after serving children aged 15 and 16 during police operations in March and November last year. 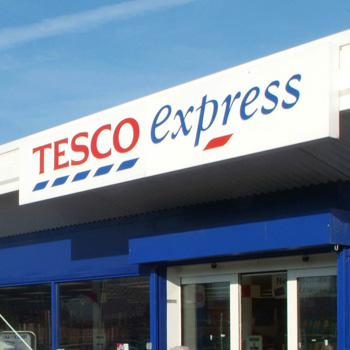 Appearing at a hearing before Leicester City Council on Thursday the company explained the steps it had taken to prevent repeat occurrences of the illegal alcohol sales.

Paul Whur, Tesco’s legal representative, told the council panel that a new manager had been appointed and that staff training had improved.

Mr Whur told the panel: “Tesco has roughly 2,600 stores which sell alcohol, 1,500 of those are in the Express brand.

“As an alcohol retailer they are without doubt one of the biggest in the country.

“Against that backdrop, they have had just one review of a licence in the past 12 months. They are a reliable and safe retailer of alcohol.

“This incident has reverberated not only through this shop and its staff, but through our other shops and right up to the level of the main board.”

PC Jon Webb, of Leicester Police’s licensing unit told the Leicester Mercury: “When we have shops failing two test purchases in a year, we always ask for a review of their licences.

“Our role is to prevent the sale of alcohol to underage people. Hopefully these three shops will go away and reflect on the outcome of these review hearings and we will not see a repeat of these sales.”

The Tesco Express store was banned from selling alcohol for a month by the council and now has 21 days to register an appeal.