Third Sideways novel to be set in Chile

Rex Pickett, author of wine-themed novel Sideways, which inspired the Oscar winning movie of the same name, is to set the third part of the trilogy in Chile. 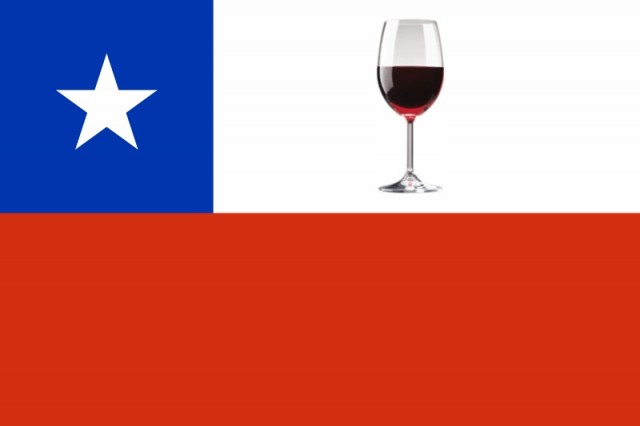 Pickett is currently half way through a four-month research trip to Chile, where he is gathering material for the novel, to be set in Chilean wine country, which is expected to be published in 2014.

Among the wineries Pickett has visited thus far are Casas del Bosque in the Casablanca Valley, Matetic and Viña Casa Marin in the San Antonio Valley, Lapostolle in the Colchagua Valley and Amayna in Leyda.

Pickett outlined the basic plot for the novel on his website: “Miles has been reduced to corporate outings after the success of his novel and the movie that sprang from it.

“He’s sucked the marrow out of the Pacific Coast and wants a big change. He could have gone to France, but everyone’s done France. Events will conspire to take him to Chile.” 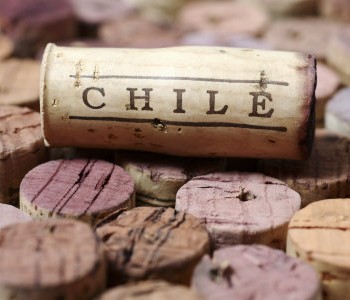 At the end of Pickett’s second novel – Vertical – the sequel to Sideways, he hinted that protagonists Miles and Jack were headed for new horizons.

Pickett is full of enthusiasm for the country: “Chile is exploding with possibilities.

“It’s the mirror opposite of the US Pacific Coast, running from southern California all the way up to Washington, so you have this incredible range, not to mention all the microclimates and unique volcanic soils,” he told website This is Chile.

He believes Chilean wines are the perfect antidote to inaccessible pricy Burgundies.

“The most expensive bottle in the country is US$250 and everything else is way below that, yet the quality of the wine is there,” he said.

Pickett is still fine tuning the novel’s plot, and is toying with the idea that Miles gets invited to Chile as a guest of Wines of Chile, mirroring his own experience.

“Jack could come down to rescue Miles from an earthquake, fall in love with a woman and get dumped in the Atacama Desert.

“Maybe Miles’ love interest Maya comes back in the picture and their dream is to buy a plot of land in Patagonia to make biodynamic Pinot Noir,” Pickett told This is Chile.

“Chile will be a journey and wine will play a part, but I don’t know what that journey is yet because I have to experience the country first,” he added.

In addition to Sideways III, Pickett is also pushing director of the Sideways film Alexander Payne for a sequel based on his second novel, Vertical, set in Oregon, published in October 2010.