Drinking beer and watching sport go together like hot dogs and mustard, so we’ve chosen the top brews to cheer your team.

Beer is the go-to drink for a summer watching sport. Whether it’s the start of the new football season, a glance at motor racing, or the wall-to-wall sportsfest that was the Olympics, there’s a beer for everything.

We trace the best brews and weave our way from Canadian ice hockey to NASCAR racing, South African vuvuzelas to Brazilian samba, and even a spot of beer advice from Shane Warne.

Still feeling a warm glow from those two weeks in London this summer? Recreate the atmosphere with a bottle of Fullers London Pride, and if there’s no sport to watch, find a Danny Boyle film on DVD. 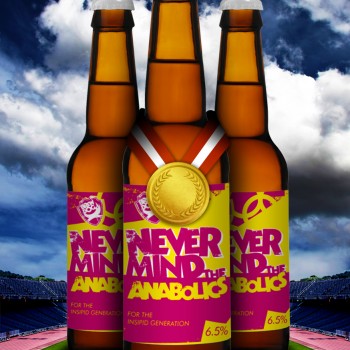 Tom Daley may have turned 18, but it’s probably better to steer him and other medal-winners away from this cheeky brew from the masters of mischievous marketing, BrewDog. Packed with performance-enhancing pick-me-ups, this 6.5% India Pale Ale is infused with creatine, guarana, ginseng, gingo, maca powder, matcha tea and kola nut. Oh, and alcohol of course. 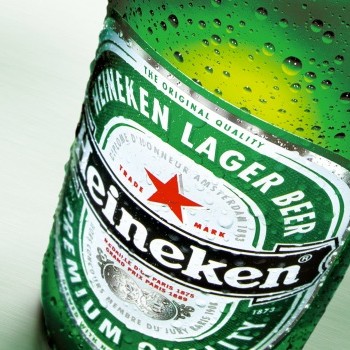 For the official feeling of Olympic authenticity, it has to be Heineken. Official beer sponsors of the 2012 Games, this is what you could have been drinking at all the official venues.

They take sport seriously in Australia, and they sell a lot of ‘VB’. Cricket legend Shane Warne was once the face of this beer. Now he’s pushing the merits of a good beer as a way of sorting out problems between England cricketing team mates: “Pietersen and Strauss could have gone down to the pub and had a beer and feed, and if they had to punch the absolute whatever out of each other, then so be it.” We probably don’t recommend that.

Brazil has been urged by FIFA to change its laws ahead of the 2014 World Cup, to allow beer sales in all its stadiums, overturning their current ban on alcohol at matches. For the full samba and carnival feeling, turn to Brahma and get all Brazilian in time for 2014, and for the Olympics in 2016 too.

America’s best-selling beer, this is the gold-medal winner even if it’s just in sales. Bud Light has all sorts of associations with American football, so high five to that. 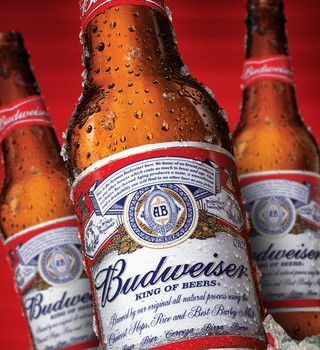 The quintessential “great American lager”, this will make you think of Superbowl, corn chips and summers in front of the TV, shouting at the referee.

Not content with just owning a beer brand that is closely associated with Canadian ice hockey, the Molson family actually own an ice hockey team – the Montreal Canadiens. How cool is that? Ice cool.

If you still have the sound of vuvuzelas ringing in your ears from the World Cup in South Africa, recreate some of the atmosphere with South Africa’s international star, Castle. This brand is a big sponsor of South African sport, including the national football, cricket and rugby teams. That’s dedication.