Away from the world of the first growths, Bordeaux sales in the UK continue to perform well. 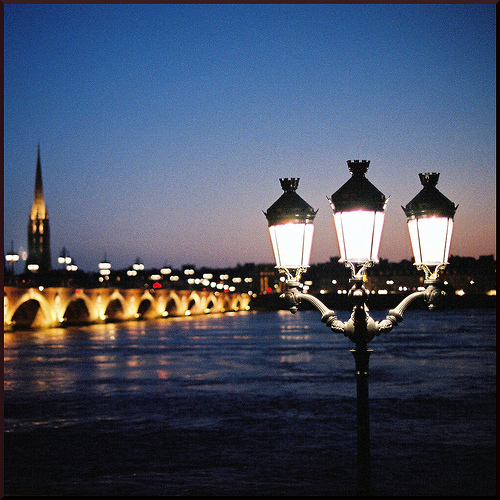 This growth matches that of the year before and falls roughly in line with Bordeaux’s overall export figures which have seen a 10% rise between May 2011 and May 2012.

Bordeaux is therefore outperforming the wider wine market, which has apparently seen a 3% decline in the past year, and also France itself, which saw a 6% dip over the same period.

The average price of a bottle of Bordeaux has also risen. Now at £6.45 on average it again sits above the overall average of £4.90 and the French average of £5.58.

Meanwhile, Liv-ex has noted that its Fine Wine 50 has been flat for seven weeks now but has also “resolutely failed” to climb back over 300 points.

The effects of the “summer doldrums” are blamed for this and there are still hopes for a lift when September arrives.